Home
Stocks
: 401(k) and IRA changes for 2021: Where and how can you contribute next year?
Prev Article Next Article
This post was originally published on this site 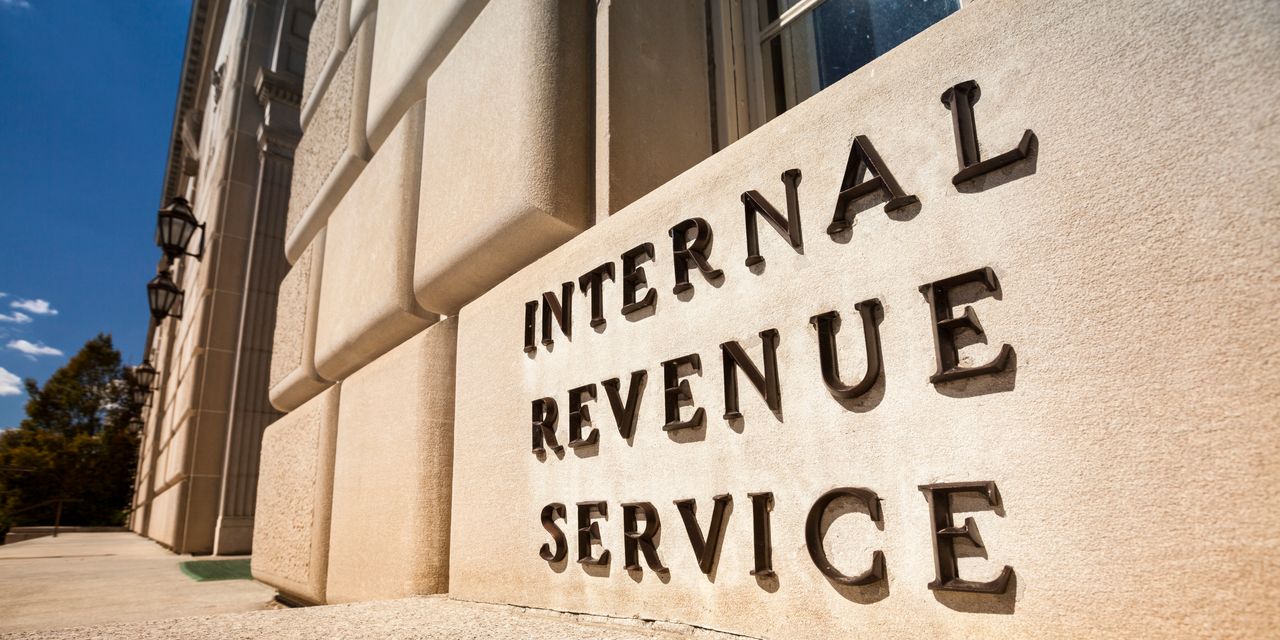 Like many Americans, the Internal Revenue Service is looking ahead to 2021, and on Monday the agency announced what changes to expect for individual retirement accounts and 401(k) contribution limits.

What savers can actually contribute to their accounts has remained unchanged for 401(k), 403(b), most 457 plans and Thrift Savings Accounts, the IRS said in its announcement. That means workers will still be able to save $19,500, or $26,000 if they are aged 50 or older (thanks to the catch-up contribution limit, unchanged at $6,500).

See: I want to take money out of my Roth IRA tax-free — when can I do that?