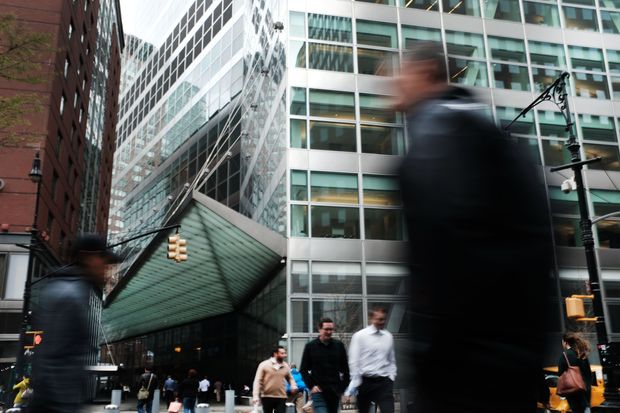 The Goldman Sachs New York headquarters is shown. The bank was fined $154 million for its role in the scandal involving the Malaysian government investment fund 1MDB.

The Federal Reserve on Thursday announced that it has fined Goldman Sachs Group Inc. $154 million for its role in the scandal involving the Malaysian government investment fund 1MDB.

The bank raised billions of dollars for the fund and much of which was allegedly stolen by insiders including a number of Goldman Sachs officials.

Goldman settled the Fed case without admitting or denying the charges.

The Fed said that Goldman has also entered into settlement agreements with the Justice Department, the Securities and Exchange Commission and foreign regulators.

Bloomberg reported the U.S. settlement would cost the bank $2 billion.

In July, the firm agreed to pay $2.5 billion to the government of Malaysia for its role in the alleged theft.