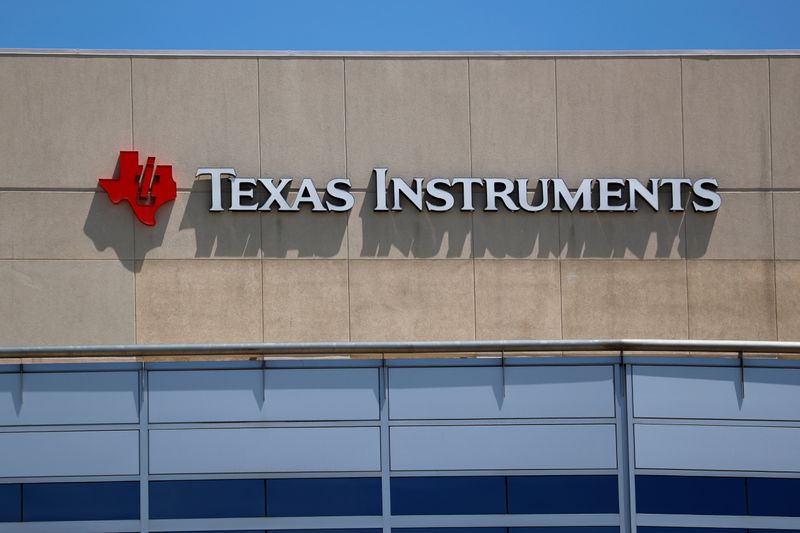 Shares of the company, which also forecast current-quarter sales above estimates, were up nearly 2%.

TI, which supplies chips for everything from smartphones to automobiles, often reports quarterly results before its peers. Investors watch its numbers closely as a proxy for both the health of the industry and other sectors where semiconductors are key components.

The Dallas, Texas-based company said its sales also benefited from a notable rebound in demand from the automotive market, which grew 75% from the preceding quarter as North American and European vehicle assembly plants resumed operations.

“While visibility for the near-term demand has improved, we remain cautious as the broader economic impact of the global pandemic could continue for several years,” Dave Pahl, head of the company’s investor relations, told analysts.

TI also fielded questions on the repercussions of a U.S. ban on sales to China’s Huawei Technologies [HWT.UL].

Under rules issued in 2019, American chipmakers such as TI were allowed to keep shipping some chips to Huawei from their factories outside the United States. But new rules that took effect in September cut off virtually all sales to the firm.

TI said Huawei accounted for about 2% of its third-quarter sales. “We are in compliance with U.S. export restrictions and stopped shipping to them (Huawei) on Sept. 14, and they are not included in our fourth-quarter revenue guidance,” Pahl said.

TI expects fourth-quarter revenue of $3.41 billion to $3.69 billion, above expectations of $3.34 billion, according to IBES data from Refinitiv.