Home
Stocks
The Wall Street Journal: Ant Group set to get green light for massive Hong Kong listing
Prev Article Next Article
This post was originally published on this site 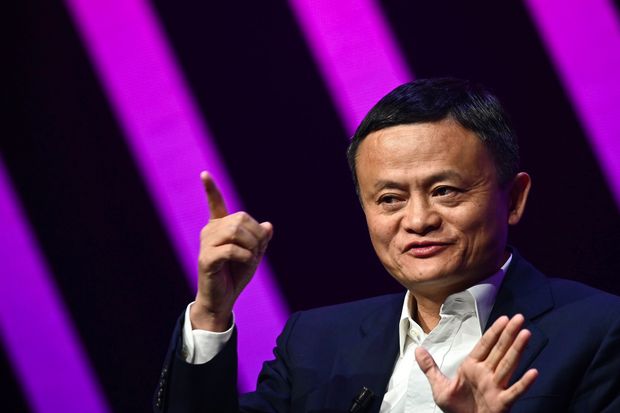 Ant, which is controlled by billionaire Jack Ma, is set to be the first Chinese company in a decade to list in both markets at the same time.

China’s securities regulator cleared the way for Ant Group Co. to proceed with its Hong Kong listing, one of several regulatory nods the financial technology giant needs before it can go public.

The Stock Exchange of Hong Kong will hold a listing hearing Monday to determine whether Ant’s initial public offering can proceed in the city, people familiar with the matter said, after the company received a notice from the China Securities Regulatory Commission early Monday.