Home
Stocks
CityWatch: The many stresses of COVID push some New York marriages over the edge
Prev Article Next Article
This post was originally published on this site 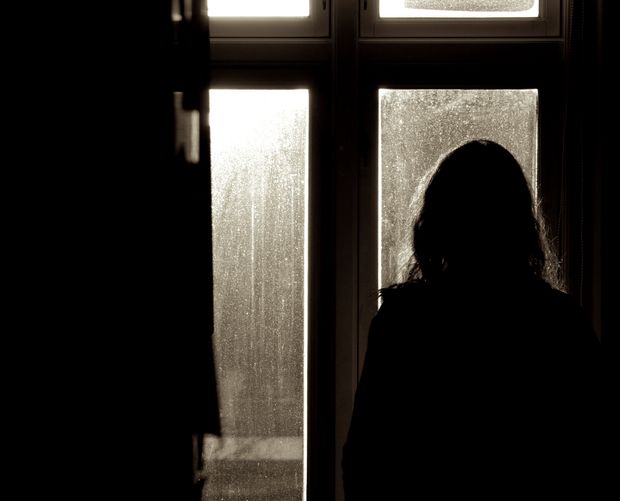 The longer the vaccine takes to get here, the more her phone keeps ringing. And here was another viral tragedy on the line.

“The husband used to go to the office every day,” Manhattan divorce lawyer Dana Stutman was saying at the end of another busy week. “The wife was home with the children, who are 4 and 7.”

But after six-plus months of far-too-much coronavirus togetherness, another New York City marriage was past the breaking point. “Dad’s there all the time,” Stutman said, “and the kids are pitting the parents against each other. Mom’s acting out. Everybody’s overwhelmed.”

It could have been the wife. But this time, the husband was the one who made the first call to the divorce lawyer. “There were issues before,” Stutman said. “There are always issues before. But any other year, they probably would have made it. This pandemic is definitely pushing some marriages over the edge.”

They are the canaries in the urban coal mine, the practitioners of the city’s optimistically named matrimonial bar, an early warning system for a growing kind of pandemic collateral damage: a viral wave of wrecked marriages and other long-term relationships.

Couples cooped up inside too long together.

Severed connections with friends and colleagues.

Also see: 8 things that America’s happiest couples have in common

The many other stresses—economic, social, medical—that have come with this plague. And no one can say when any of it is going to end.

“You have people who are vaguely unhappy, but they were still living together. He had his mistresses. She had her lover. Well, they can’t do that anymore. Now one of them’s in the kitchen, reaching for the rat poison.”

He recently brought his practice to the law firm that Stutman co-founded with her husband Michael, now called Stutman Stutman Lichtenstein & Felder. The Stutmans have been married for 17 years. Felder and his wife, Myrna, are 51 years in. Both attorneys say they experienced a business lull in March and April when the courts were closed and the city was in near lockdown. “I wouldn’t call it dead, but almost,” Stutman said. And now? “Now, it’s increasingly increasing every week.”

When this whole drama got started, people were joking about an early-2021 coronavirus baby boom. So many couples were spending so much extra time inside. And that birth burst may yet arrive on schedule. But here’s the ugly flip side: Couples discovering just how irritating their partners can be.

“Boredom is the moving force in many divorces,” Felder said. “She knows everything he’s going to say before he says it. He can’t stand to hear the same thing from her. These days, people have a lot of opportunity to get bored with each other.” (The best divorce antidote in Felder’s view? “Two bathrooms.”)

In fact, there’s some actual, early data to support the lawyers’ bust-up anecdotes.

The document company Legal Templates reports a 34% increase in orders for divorce agreements compared to the same months in 2019. The hike began on April 13, about three weeks after most states implemented lockdown orders. Interestingly, the demand appeared especially brisk among people married for five years or less and even more so among newlyweds.

Why that might be, feel free to speculate. Whatever’s causing the little wrinkles, enough time has passed for the big picture to grow clear: Some couples are getting downright sick of each other. But all hope may not be lost.

“The first two or three months, people were on their best behavior,” Stutman said. “They were tolerant of partners who were usually absent pre-COVID and now were around all the time. They did their best to be understanding.”

Those days may feel like ancient history now, as the pandemic grinds on. But aren’t they worth remembering? Can’t they still provide some inspiration when struggling couples need it most?

“At times like these,” Stutman said, “we have to remember to be kind to each other. A foundation of communication is never more important than now.”

That’s what the divorce lawyer said. She should know.