Home
Stocks
Deep Dive: Here are Wall Street’s favorite stocks for an election-relief rally
Prev Article Next Article
This post was originally published on this site 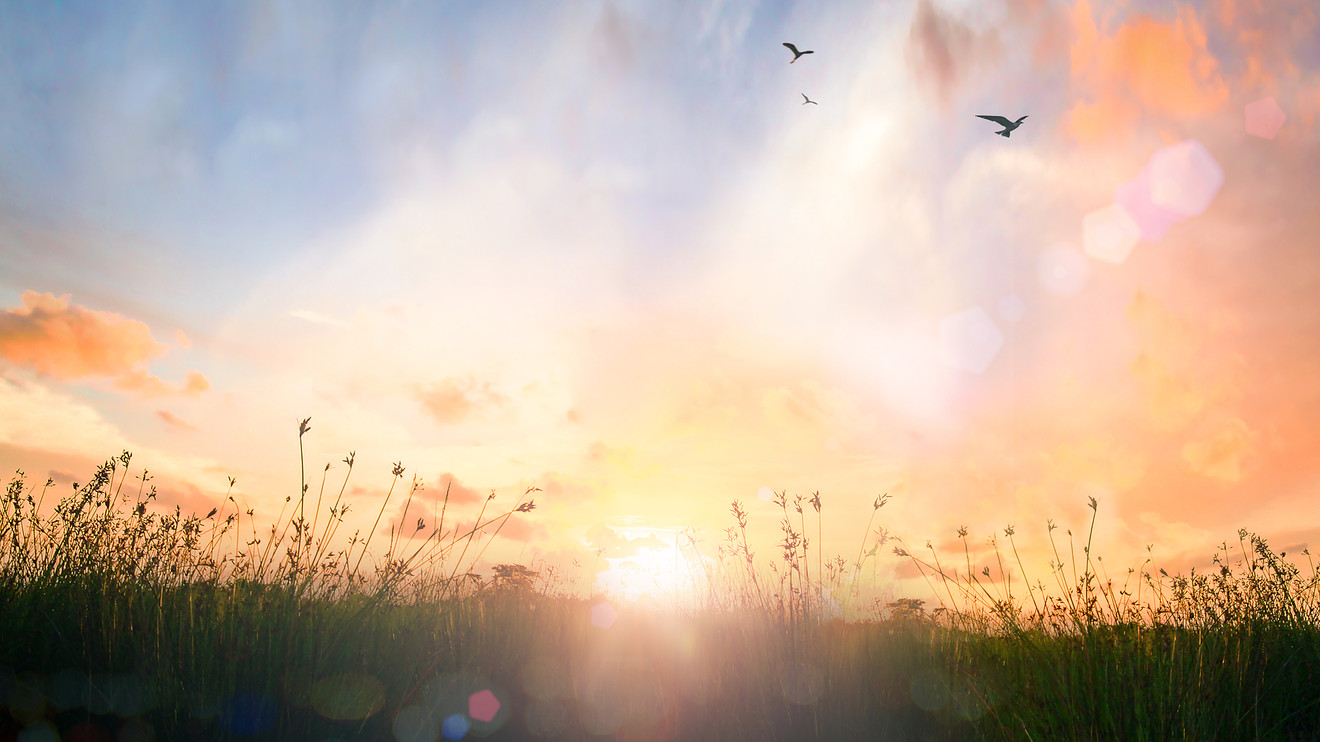 Until Election Day, and maybe for a few weeks afterward if voting results are disputed, expect warnings about stock market volatility. But history has shown the market tends to rally after elections.

Something else to consider, no matter how the election turns out, is the likelihood of another round of stimulus out of Washington. The two parties are far apart at the moment, but both agree that more assistance is needed for business and families. It isn’t a stretch to expect another round of checks to go out and to see improvement in economic numbers as a result.

On a more technical note, Ned Davis Research analysts Ed Clissold and Thanh Nguyen believe the market’s rally over the past several weeks points to a continued bull market in 2021.

The S&P 500 Index SPX, -0.59%  produced a six-month gain of 45% from its 2020 closing bottom on March 23 through Sept. 23. Following that advance, the benchmark index rose another 8% through Oct. 14, with 90% of its components showing increases. Such a wide breadth of gains following the tremendous rally “implies a double-digit annual pace” of returns for the index over the long term, the analysts wrote in a note to clients.

So for long-term investors, rather than day-traders or market-timers, the stage is set for a 2021 stock market rally.

Looking at ratings for the S&P 500 among sell-side analysts polled by FactSet, there are 94 stocks rated “buy” or the equivalent by at least 75% of the covering analysts.

Sorting those 94 stocks by implied 12-month upside potential based on consensus price targets, it is clear the analysts expect downtrodden energy stocks to see the biggest bounce. That might seem far-fetched — the energy sector has been by far the worst performer among the 11 S&P sectors this year, with a 49% decline through Oct. 14. But if the sector were to rise 50% from there, it would still be down 23.5% from where it was at the end of 2019.

Among the 10 S&P 500 stocks rated “buy” by at least 75% of analysts that show the most “upside,” nine are energy names. Stretching the list to the top 25, 10 are in the energy sector. Here they are, with the non-energy names to follow. Scroll the table at the bottom to see all the data:

Click on the tickers for more about each company.

Here are the 15 non-energy S&P 500 stocks rated “buy” or the equivalent by at least 75% of analysts covering them, with the highest 12-month upside potential, based on consensus price targets:

Don’t miss:Here are five stocks to own for the 5G network buildout