Home
Stocks
The Wall Street Journal: Red Sox and Liverpool owner in talks to take sports holdings public
Prev Article Next Article
This post was originally published on this site 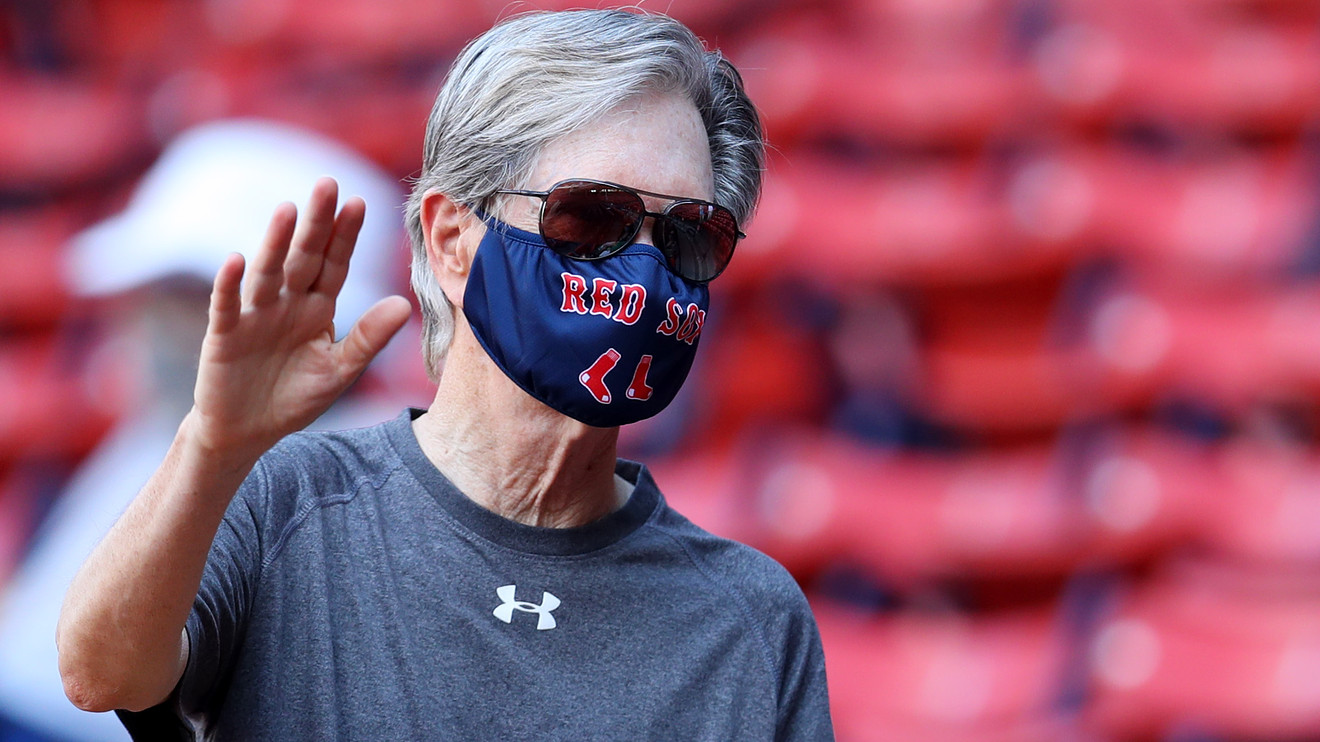 Boston Red Sox owner John Henry is in talks to join with an investment vehicle for an $8 billion deal that would take his famed sports holdings public, according to people familiar with the matter.

RedBall, which raised $575 million in August to buy businesses in sports and sports-related media and data analytics, plans to raise an additional $1 billion to purchase a stake that will total less than 25% in Fenway Sports Group and value it at $8 billion including debt, some of the people said.

The talks are in the early innings and could still fall apart. Fenway’s investors had a meeting recently to discuss the potential transaction, one of the people said.