Home
Stocks
London Markets: A light at the end of the pandemic tunnel? Rolls-Royce shares double in a week
Prev Article Next Article
This post was originally published on this site 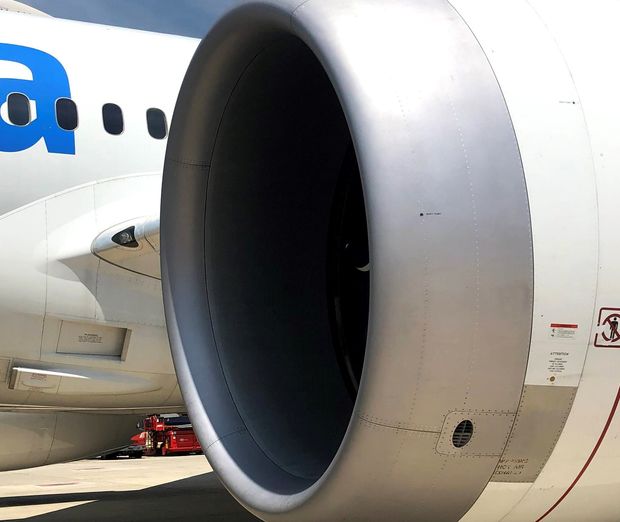 There has simply been no stopping shares of Rolls-Royce Holdings lately, with the FTSE 100 listed company set to double its fortunes this week, amid some hopes the aviation industry has passed through the worst of the pandemic.

The week has delivered a 100% gain for Rolls-Royce, though it remains down 66% on the year due to the harsh hit the aviation sector has taken from the COVID-19 pandemic. Shares got a boost earlier in the week on the news that the company had secured a £1 billion ($1.3 billion) convertible bond offering, and a contract to power a gas-based power plant in India.

As painful for shareholders as it might be, the plan “sets up Rolls-Royce to sufficiently navigate an uncertain recovery and removes any lingering concerns about liquidity (and even solvency),” said a team of Berenberg analysts, led by Andrew Gollan, in a note to clients on Friday.

Joshua Mahony, senior market analyst at IG, in a note to clients, said there is a “clear willingness to go bargain hunting as traders begin to see the light at the end of the tunnel,” even amid anxiety that rising COVID-19 cases could force another U.K. lockdown.

“With Trump speculating that we will see a vaccine in the coming month, and the aviation stimulus package seemingly the only thing both sides of Congress can agree on, the recent resurgence in travel stocks does represent a punt on possibility that the sector has seen the worst,” Mahony said.

Elsewhere, shares of British Land BLND, +5.74% jumped 6% after the real estate property trust reinstated its dividend, and Land Securities LAND, +4.02% climbed 4% after saying it has collected £68 million ($88 million) of rent due on Sept. 29 within five days.

The London Stock Exchange UK:LSE has agreed to sell its entire shareholdering in the parent company of Borsa Italia to Euronext FR:ENX, in a deal valued at €4.33 billion ($5.09 billion). LSE shares rose 0.8%, while Euronext stock rose 0.9%.

Data showed the U.K. economy grew just 2.1% in August, disappointing forecasts for growth of 4.6%, and the slowest monthly gain since the initial coronavirus lockdowns.