Home
Market
Airbus ramps up deliveries in September, seen targeting 500 jets in 2020
Prev Article Next Article
This post was originally published on this sitehttps://i-invdn-com.akamaized.net/trkd-images/LYNXMPEG981B3_L.jpg 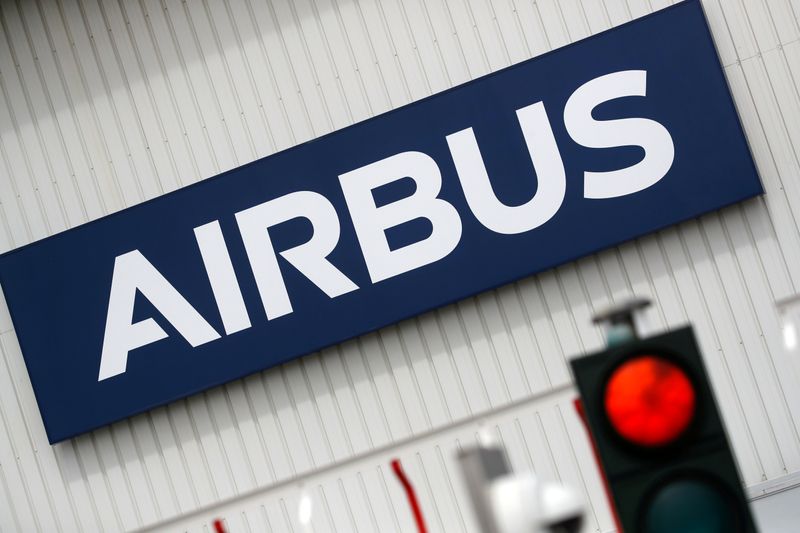 PARIS (Reuters) – Airbus (PA:AIR) reached the highest number of monthly deliveries of passenger planes so far this year in September, but logged no new sales as crisis-hit airlines continue to bleed cash.

The European planemaker delivered 57 jets in September, up from 39 in August, bringing nine-month deliveries to 341, down 40% from the same period of 2019, company data showed on Friday.

The drop matches a 40% output fall triggered by the coronavirus crisis, with Airbus deciding last month to maintain the new rates unchanged. A significant number of jets were delivered from a parked backlog.

Airbus axed guidance at the outset of the pandemic but is internally targeting around 500 deliveries in 2020 and is three quarters of the way towards its goal, industry sources said.

Jet markets are moribund due to the impact of the crisis on demand and airline balance sheets, although Boeing (NYSE:BA) is seen chasing some deals to bolster its 737 MAX.

Boeing this week cut its long-term demand forecasts for the first time in more than ten years and warned of a challenging decade ahead.

According to Airbus data, Macquarie Financial Holdings, a unit of Australia’s Macquarie Group (AX:MQG), cancelled three out of 40 A220 jets originally ordered from Canada’s Bombardier (OTC:BDRBF), which sold the passenger jet programme to Airbus in 2018.

So far this year, Airbus has sold 379 aircraft or a net total of 300 after cancellations.

It remains far in front of its U.S. rival which had sold 67 aircraft by the end of August and had a negative net total of 378 orders dominated by cancellations for the Boeing 737 MAX, which has been grounded for 18 months after two crashes.