Home
Market
U.S. sues Yale for alleged bias against Asian and white applicants
Prev Article Next Article
This post was originally published on this sitehttps://i-invdn-com.akamaized.net/trkd-images/LYNXMPEG972AU_L.jpg 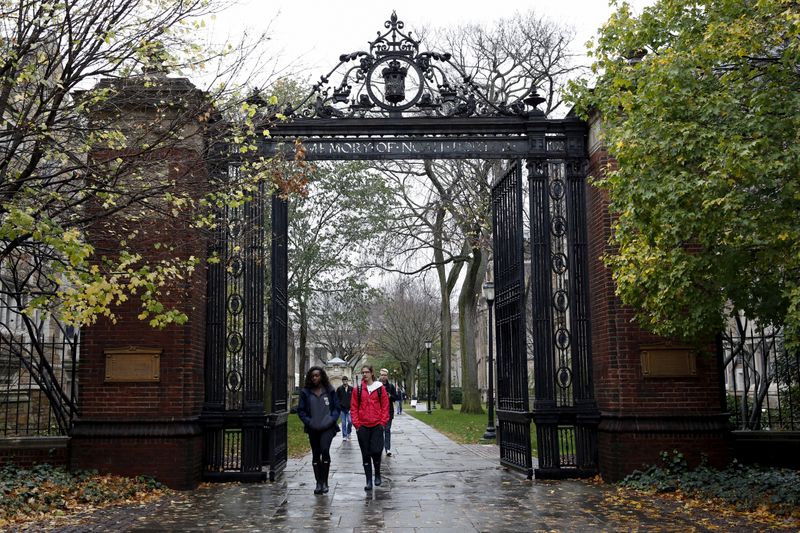 The Justice Department said Yale’s discrimination on the basis of race and national origin violated Title VI of the Civil Rights Act of 1964.

Thursday’s lawsuit followed a two-year investigation that followed a complaint by Asian-American groups about the New Haven, Connecticut-based university’s practices.

The Justice Department said in August it was prepared to sue if the school did not take “remedial measures.”

Yale had no immediate comment on the lawsuit. It has previously denied accusations of discrimination, and has said it cooperated with the government’s investigation.