Home
Market
LSE board expected to approve Euronext offer for Borsa on Thursday: sources
Prev Article Next Article
This post was originally published on this sitehttps://i-invdn-com.akamaized.net/trkd-images/LYNXMPEG9713M_L.jpg 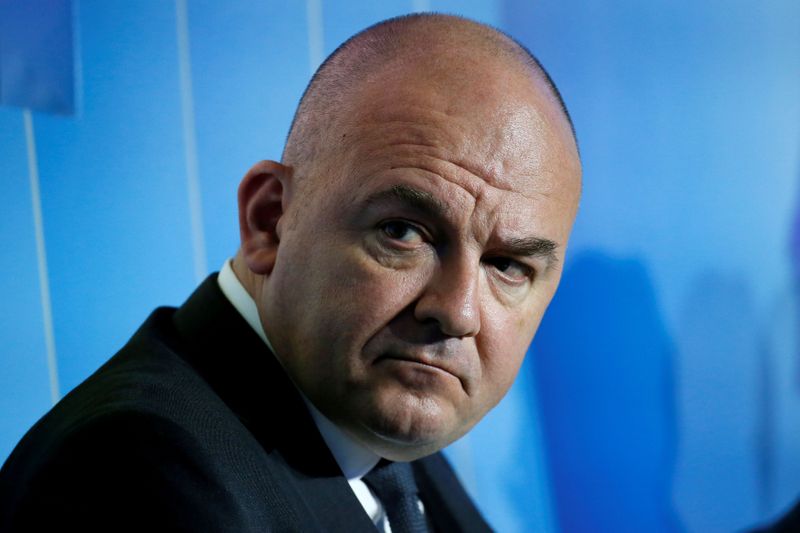 LSE is selling Borsa as part of regulatory remedies to see through its $27 billion purchase of data provider Refinitiv, which is 45% owned by Thomson Reuters (TO:TRI), parent company of Reuters News.

The sale of Borsa, which is contingent on the Refinitiv deal going through, is politically sensitive in Italy due to Borsa’s ownership of MTS, the bond platform which handles trading of Italy’s 2.1 trillion euro ($2.5 trillion) government bonds.

Having long set its sights on Borsa Italiana, which Chief Executive Stephane Boujnah said was “a natural fit”, Euronext used its federal model to draft a governance system that would grant Italy ample representation.

Milan would become the largest contributor to Euronext revenue, at roughly 35% of the combined group.

One of the sources said an announcement could come as early as Friday. Both LSE and Euronext declined to comment.

Sources have said the bids have valued the Milan stock exchange at up to nearly 4 billion euros.

Euronext, which has not disclosed the value of its offer, has said it will finance the purchase with existing cash and by raising new equity as well as debt.

It will launch a rights issue for current shareholders and a capital increase reserved for CDP Equity and Intesa.