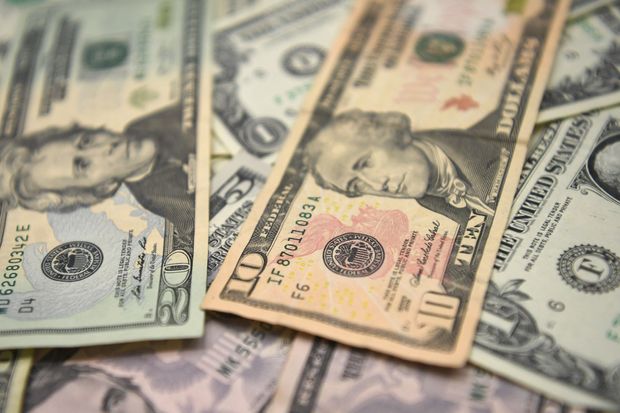 European stocks wobbled on Wednesday, while U.S. equity futures climbed as investors grappled with American politics and crucial stimulus talks that were called off by President Donald Trump.

In contrast, stock futures were higher, with Dow futures up over 100 points, indicating Wall Street may bounce back from Tuesday´s sharp, after Trump said he would end fiscal stimulus talks until after election. The Dow industrials DJIA, -1.33% fell 375 points in reaction to that news.

Trump later tweeted that he would be willing to pass several independent stimulus measures, including a new round of stimulus checks.

“We should have seen a much deeper selloff for the global markets, and the U.S. futures should have tanked,” said Naeem Aslam, chief market analyst at AvaTrade, in a note to clients. “The reason for U.S. stock futures trading higher is because investors know that whoever will win the U.S. presidential election, another stimulus package is more likely to happen.”

The U.S. election stays in focus for later with a debate between Vice President Mike Pence and Democratic challenger Kamala Harris.

Central bankers will be in focus on Wednesday, with several Federal Reserve speakers and the minutes of the Federal Reserve’s latest policy meeting ahead. Investors will also hear from European Central Bank President Christine Lagarde in an early afternoon speech.

Investors will be looking for more guidance from Lagarde about the bank’s monetary policy, which could trigger volatility for the euro, said Aslam. “Since her last speech, the euro has been under pressure; the ECB has been giving conflicting messages with respect to the currency,” said Aslam.

Fresh data showed German industrial production declined in August after three straight months of growth. Berlin has become the latest European city to introduce stricter closing times for bars and businessness, which will have to close by 11 p.m. local time. Madrid and Paris have seen similar curfews.

On the corporate front, shares of Tesco TSCO, +2.33% rose over 2% after the U.K. grocer reported higher pretax profit for the first half of fiscal 2021 as revenue rose.

Shares of Rolls-Royce Holdings RR, +1.26% jumped 8%, and were poised for a third-straight session of gains. The engineering company’s shares jumped 12%, on Tuesday, a day after the company announced a £1 billion ($1.3 billion) convertible bond offering and winning a contract in India.