Home
Stocks
Key Words: Trump tweets ‘Don’t be afraid of Covid.’ Americans tell him why they’re still scared.
Prev Article Next Article
This post was originally published on this site 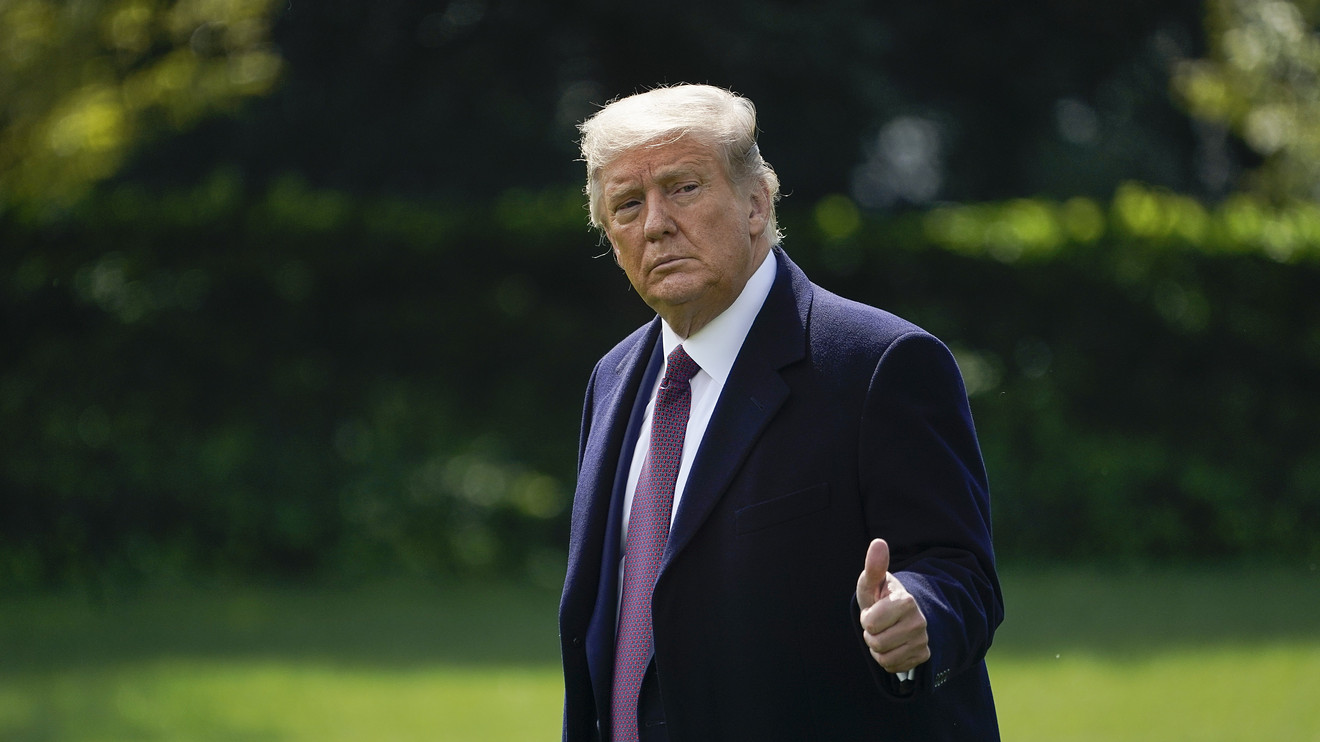 As President Trump prepared to leave Walter Reed Medical Center on Monday, he tweeted this upbeat message out to the public:

“ ‘Feeling really good! Don’t be afraid of Covid. Don’t let it dominate your life. We have developed, under the Trump administration, some really great drugs & knowledge.’ ”

It got Americans fired up, all right -— although maybe not in the way that the president intended.

The phrase “Don’t be afraid of Covid” became a trending topic on Twitter TWTR, +2.58%   on Monday afternoon, with many people accusing the POTUS post of being tone deaf or irresponsible, considering that close to 210,000 Americans and counting have died from COVID-19 this year, and the U.S. has recorded 7.4 million cases — leading the world in both pandemic metrics.

What’s more, many people have reported suffering coronavirus-related health problems for months after their initial diagnosis, raising concerns about the long-term effects of the virus.

Read: A lung doctor on what she’s learning about coronavirus ‘long haulers’: shortness of breath, fatigue, and depression but also ‘improvement over time’

Some supporters did respond positively to his tweet, however.

Still, the overwhelming response on Twitter was negative, with other critics pointing out that Trump was given COVID-19 treatments usually reserved for people with more serious illness, as well as experimental therapies that most people don’t have access to. It should be noted that an estimated 30 million Americans under 65 don’t have health insurance, according to 2018 CDC data. And another 5.4 million people who were laid off from their jobs during the pandemic are uninsured, according to a July study by the Families USA advocacy group.

Read:The unemployment rate has gone down, but fewer Americans expect to return to their old jobs

Plus, about 33.6 million Americans, or 24% of U.S. civilian workers, don’t have access to paid sick leave in the event that they or someone in their household gets sick.

The president was expected to return to the White House at 6:30 p.m. Eastern on Monday evening, although his doctor noted he may not be “out of the woods yet.” Here is what MarketWatch has reported about the president’s health, his treatments and the potential impact of his diagnosis on the election so far.