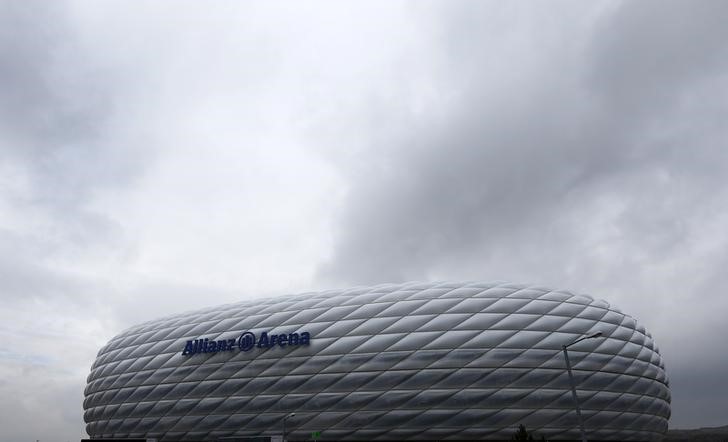 There are hundreds of similar lawsuits pending after many insurers in Germany, including Allianz (DE:ALVG), refused to pay businesses for lockdown losses, arguing that while effects of other pandemics would have been insured, COVID-19 had not been named specifically in the terms and conditions.

Versicherungskammer Bayern has to pay out 1.01 million euros ($1.18 million) to the operator of the Augustinerkeller, one of the city’s largest beer gardens, the Munich Regional Court ruled on Thursday.

The insurer said in a statement that it would appeal the ruling, while German insurance lobby group GDV said that the Munich ruling has no implications for other pending cases.

Elsewhere, in Britain, a markets regulator said on Wednesday it had failed to strike a deal with major insurers over prompt payouts to small businesses battered by the coronavirus pandemic, dashing hopes that a Supreme Court appeal could be easily avoided.