Home
Stocks
The Margin: David Attenborough joins Instagram because ‘the world is in trouble’
Prev Article Next Article
This post was originally published on this site 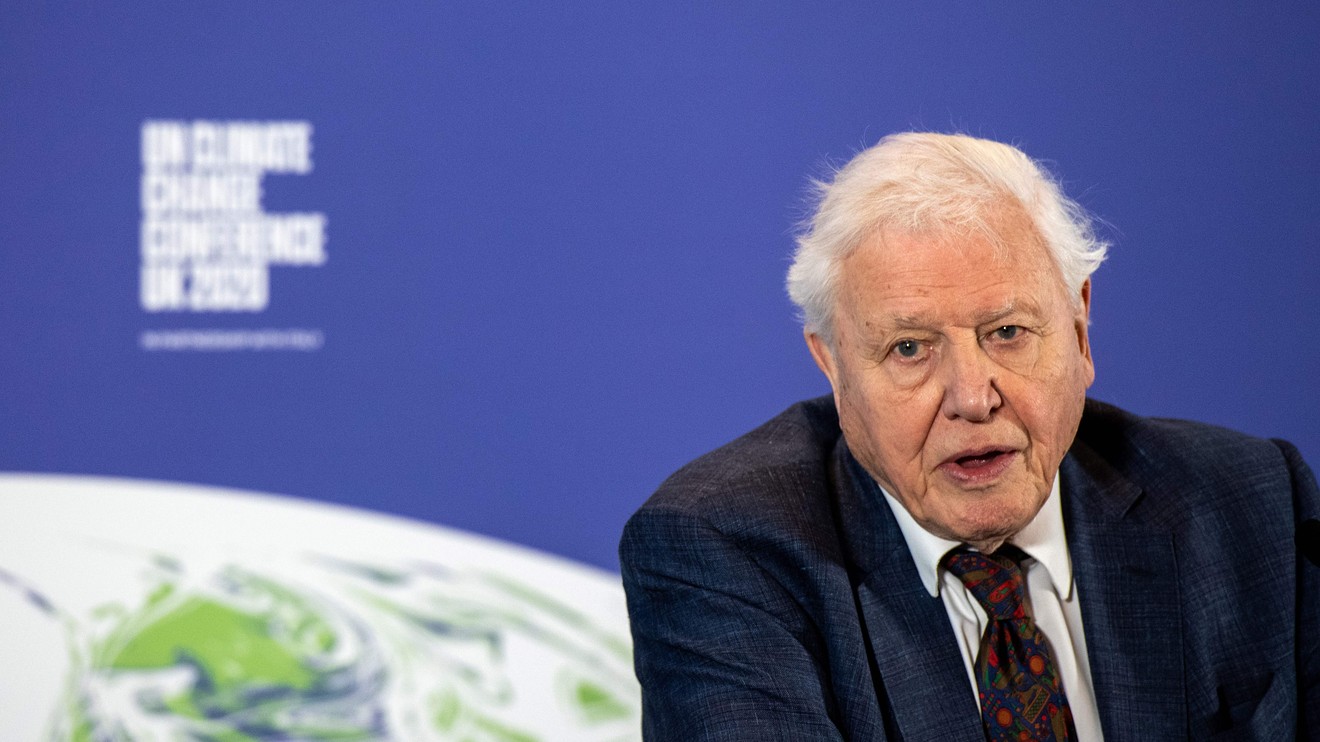 That’s the approach that British broadcaster and conservationist Sir David Attenborough is taking to amplify his call to address climate change and protect the planet.

The 94-year-old narrator of BBC’s “Planet Earth,” who has spent 60 years working in television and radio, revealed in his first-ever Instagram post on Thursday that he’s joined the Facebook-owned FB, +0.23%  social media platform because “the world is in trouble.”

“Continents are on fire. Glaciers are melting. Coral reefs are dying. Fish are disappearing from our oceans. The list goes on and on and on,” Attenborough says in his video post to his official @davidattenborough account. “But we know what to do about it. And that’s why I’m tackling this new way — for me — of communication.”

He certainly caught the internet’s attention. His account gained more than 200,000 followers in just an hour, the BBC reported. It had 1 million followers by the time this story was published on Thursday morning.

Opinion:These stocks could be smart buys as the fight against climate change intensifies

Attenborough won’t be creating and posting all of his content on his own, however. His frequent collaborators Jonnie Hughes and Colin Butfield, who worked with him on his upcoming Netflix NFLX, +0.26%  film and book “A Life On Our Planet,” will help manage the account. “Social media isn’t David’s usual habitat so while he’s recorded messages solely for Instagram, like the one in this post, we’re helping to run this account,” they wrote in a caption accompanying Attenborough’s inaugural post.

“Saving our planet is now a communications challenge,” they added. “We know what to do, we just need the will.”

Indeed, three in four Americans now believe that humans fuel climate change, according to a recent CBS News poll, and more than a quarter consider climate change to be a crisis. NASA has warned that 18 of the 19 warmest years in recorded history have occurred since 2001. And climate change has been linked to droughts, unprecedented floods, an increasing number of hurricanes and other extreme weather events, like the wildfires that have raged across Australia and California this year. A major bipartisan report recently warned that climate change poses “significant challenges to [the U.S.] financial system and our ability to sustain long-term economic growth.”

The venerated naturalist teased that future videos will follow him explaining what the problems facing the Earth are, along with how the world population can deal with them. His collaborators will also be posting some exclusive content and behind-the-scenes peeks from “A Life On Our Plant.”

“Join me, or as we used to say in those early days of radio: stay tuned,” Attenborough said.