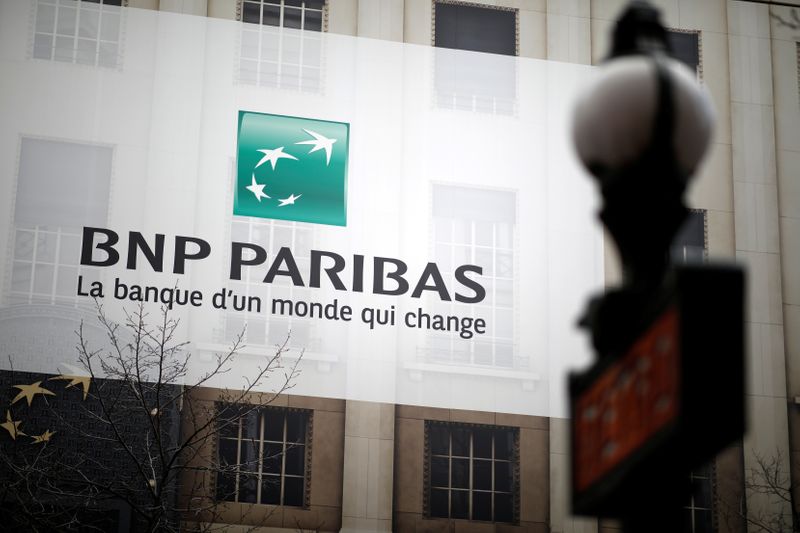 The probe comes after nine Sudanese plaintiffs, who said they have been victims of rights abuses by ousted Sudanese President Omar al-Bashir’s former government of Sudan, filed a legal complaint last year against BNP Paribas.

The plaintiffs allege the French bank was complicit in crimes against humanity because it provided financial services for the Sudanese government.

They argue that in a U.S. sanctions violations case the U.S. Department of Justice described BNP Paribas as Sudan’s de facto central bank from 1997 to 2007 because it gave the Sudanese government access to international money markets, and the means to pay staff, the military and security forces.

Conflict in Sudan’s Darfur region ignited in 2003 where Sudanese forces waged a campaign of violence that killed more than 300,000 people.

The International Criminal Court in The Hague has since characterized the campaign as war crimes, crimes against humanity and genocide.

Bashir was indicted by the International Criminal Court in 2009 and 2010 for crimes against humanity.

“This is what we were waiting for. We filed this complaint a year ago against the bank for complicity in genocide and crimes against humanity,” Clemence Bectarte, a lawyer for the plaintiffs, said.

FIDH said on Twitter it helped the plaintiffs to file the complaint.

BNP Paribas said the bank had no information regarding the proceedings and was therefore not in a position to comment.

The Paris prosecutors’ office didn’t respond to requests for comment.

Earlier in 2017, French judicial investigators opened a full-scale inquiry into allegations of complicity in the 1994 Rwandan genocide. In that case BNP Paribas is accused by non-governmental organisations of complicity over a transfer of $1.3 million to an arms dealer.