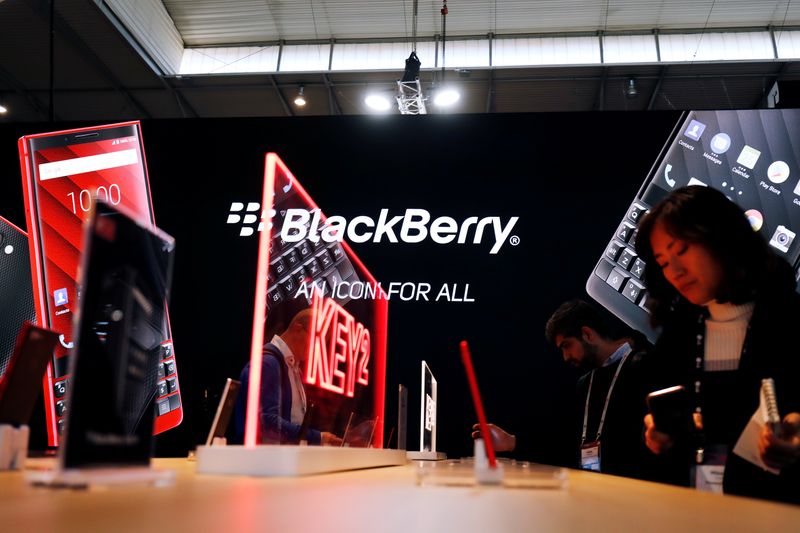 U.S.-listed shares of BlackBerry, which sells security software to companies and governments as well as infotainment software to carmakers, soared about 8% premarket.

Demand for new vehicles in the United States has continued to recover after hitting a bottom in April due to the coronavirus crisis, as lockdown restrictions have eased and buyers have come back.

“Some signs of recovery in auto production point to sequential revenue growth and a return to a normal run rate for QNX by early next year,” Chief Executive John Chen said in a statement.

The company also benefited from higher sales of its core security software as companies continue to strengthen their IT security to support remote working trends.

Total revenue for the second quarter ended Aug. 31 was $259 million, higher than analysts’ estimates of $237.03 million, according IBES data from Refinitiv.