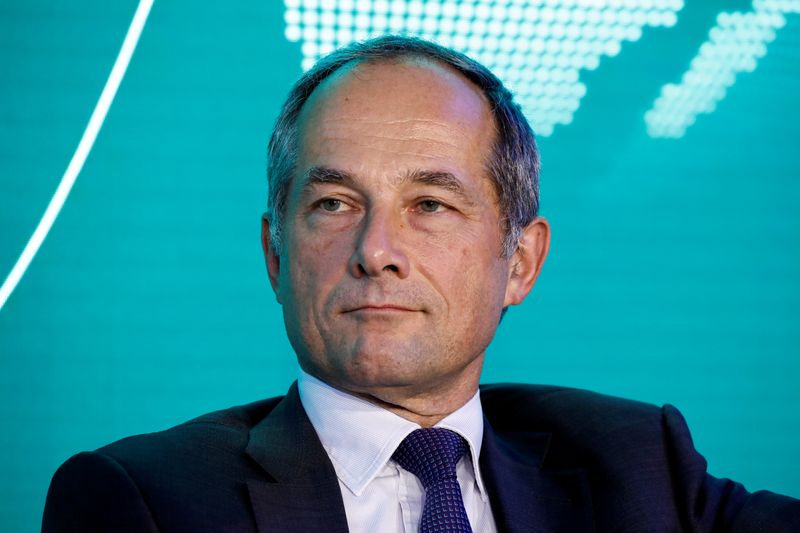 SocGen’s shares are near historic lows and its chief executive Frederic Oudea is speeding up initiatives to overhaul the bank, which is the third biggest listed lender in France.

SocGen said a combination would have about 10 million clients and a stronger foothold in France’s regions, as well as generating significant synergies to boost profitability.

“We want to speed up structuring initiatives to strengthen our business model of (a) diversified European banking group,” Oudea said in a statement on Wednesday.

SocGen is to present a new strategic plan in the first half of 2021.

The bank said it would look at “the conditions for implementing a single information system” and the eventual project would have a “social” dimension that would be subject to discussions and consultations with unions.

Any eventual layoffs could meet stiff resistance from unions and local politicians.

Right-wing heavyweight Xavier Bertrand, current head of Hauts-de-France, a region in northern France, said on Twitter that he had demanded a meeting with Oudea to obtain some guarantees on jobs in his region.

SocGen’s CGT labour union said that a commitment not to resort to layoffs on behalf of the management was required.

SocGen has a nationwide banking network with 20,700 employees, 7.3 million clients and 1,749 branches, which are mainly in urban areas.

The Credit du Nord network, meanwhile, has around 8,200 employees, 2.4 million clients and 679 branches, rooted in the regions, with a focus on serving entrepreneurs.

SocGen said it would keep its online bank Boursorama independent.