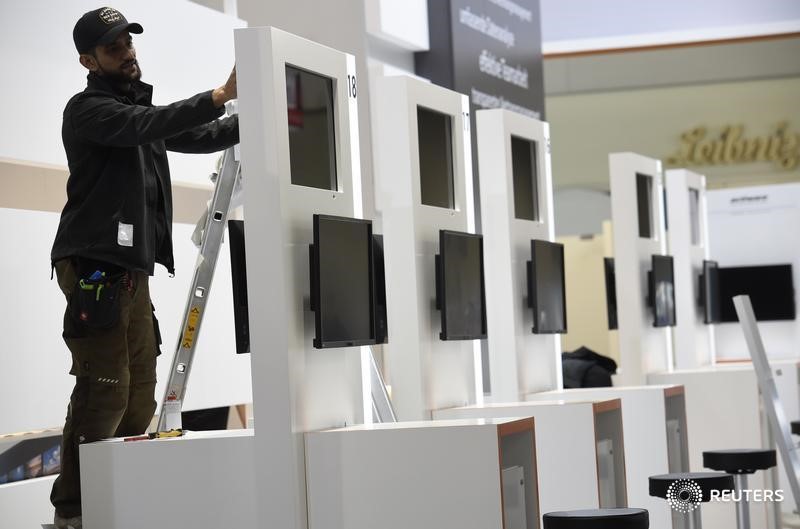 The Center for Exhibition Industry Research on Tuesday gave a somber forecast for trade-show promoters, vendors and attendees, many of whom have had to switch to digital events for the time being. But the trade group said these online alternatives bring in only 13% of the gross revenue of an in-person event.

Small business-to-business shows have started to resume around the country, including some recent shows in Atlanta and Indianapolis. However, most big conventions won’t start back until the third quarter of next year because of social distancing requirements and people’s anxiety over flying, said Nancy Drapeau, CEIR’s vice president of research.

“Virtual events are trading digital dimes for trade-show dollars,” Drapeau said, quoting a piece of wisdom floating around the industry.

After some modest single-digit growth in recent years, an index that tracks factors such as attendance and revenue in the B-to-B trade-show industry is set to decline 76% in 2020 compared with last year, according to CEIR, which predicts a still-large 20% drop next year. Promoters stage about 9,400 B-to-B conventions annually.

Conventioneers seem willing to drive to trade shows, which is giving a boost to the smaller regional gatherings that are starting to resume, Drapeau said, adding that the industry also is bullish on Abbott Laboratories’ new 15-minute Covid-19 test.