Home
Stocks
Key Words: Ellen DeGeneres says being known as the ‘be kind’ lady is ‘tricky’ in her embattled show’s season premiere
Prev Article Next Article
This post was originally published on this site 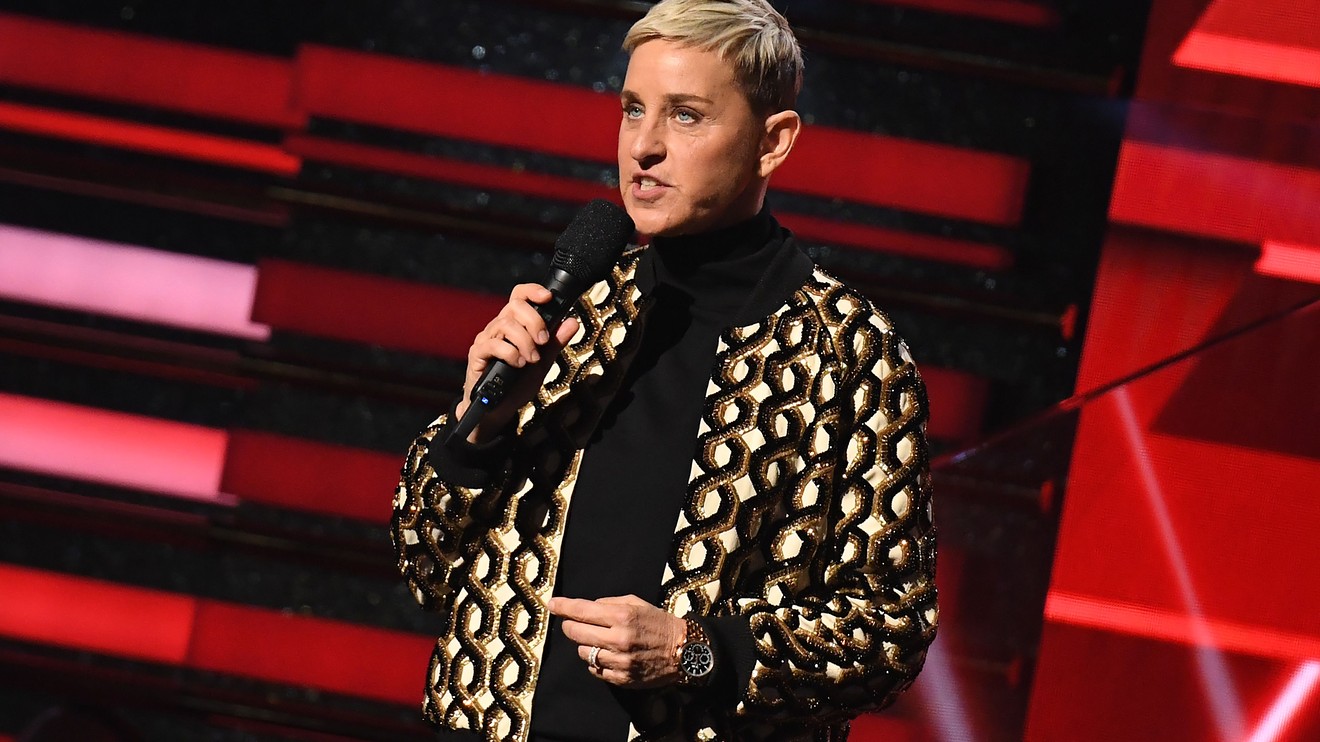 Ellen DeGeneres is trying to make nice with her audience following allegations that her talk show set has been a toxic workplace.

The comedian known as the “be kind” lady opened the season 18 premiere of “The Ellen DeGeneres Show” on Monday by addressing the accusations from several former and current employees, as first reported by BuzzFeed, that they had been fired after taking medical or bereavement leave, suffered racial microaggressions, and more.

While the complaints were mostly against executive producers and senior managers on the show, at least one ex-employee had complained that DeGeneres needed to take more responsibility for the environment behind the scenes at the show bearing her name. The daytime host apparently agreed. She previously released an apology statement to her staff about the complaints. And she sang the same tune on Monday, which was the first time that she was able to return to the Warner Bros. T, -1.03% studio and address the controversy on the air.

“I learned that things happened here that never should have happened. I take that very seriously. And I want to say I am so sorry to the people who were affected,” said DeGeneres on Monday.

“We have had a lot of conversations over the last few weeks about the show, our workplace, and what we want for the future. We have made the necessary changes,” she continued. “And today, we are starting a new chapter.”

“ “I’m a pretty good actress. But I don’t think I’m that good that I could come out here every day for 17 years and fool you.” ”

Indeed, three top producers — Ed Glavin, Kevin Leman and Jonathan Norman — have left the show, and staff members have been given more job benefits, including birthdays off, five paid days off to use at their discretion and paid time off for doctors appointments and family matters, Variety reported.

Ellen’s monologue, which was taped before a virtual audience due to the pandemic, also addressed the accusations calling the “kind” lady a hypocrite.

“Being known as the ‘be kind’ lady is a tricky position to be in. So let me give you some advice out there. If anybody is thinking of changing their title or giving yourself a nickname, do not go with the ‘be kind’ lady. Don’t do it,” she joked, admitting she can often be upset, impatient and angry.

And she insisted that what you see is what you get with her. “The truth is, I am that person that you see on TV,” she said. “I’m a pretty good actress. But I don’t think I’m that good that I could come out here every day for 17 years and fool you. This is me.”

She wrapped by leading a round of applause for the 270 people who put on her show week after week. “I am a boss of 270 people, 270 people who help make this show what it is, 270 people who I am so grateful for,” she said. “All I want is for every single one of them to be happy and to be proud to work here.”

Toxic work cultures aren’t exclusive to the entertainment industry. Three in four Americans admitted they have had a “toxic boss” in a 2017 survey, which workers reveal has led to physical and mental health issues. Here’s how to survive a toxic work environment — and escape it intact.