Home
Stocks
Key Words: That travel ban Trump touts? Bill Gates says it made the pandemic worse
Prev Article Next Article
This post was originally published on this site 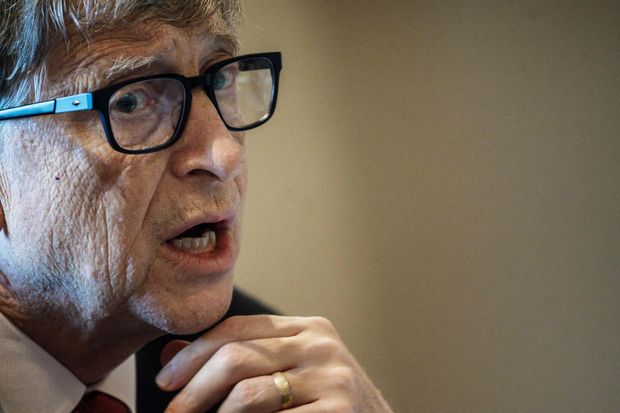 “ ‘We created this rush, and we didn’t have the ability to test or quarantine those people.’ ”

“So [the ban] seeded the disease here,” Gates told Fox host Chris Wallace. “You know, the ban probably accelerated that, the way it was executed.”

Trump issued the travel ban on China on January 31 after the coronavirius first broke out in Wuhan. He followed up with more bans in February and March that covered Europe and other hot spots. The president often points to the bans as evidence of his prompt response.

But that’s not how Gates sees it.

“March saw this incredible explosion – the West Coast coming from China and then the East Coast coming out of Europe – and so, even though we’d seen China and we’d seen Europe, that testing capacity and clear message of how to behave wasn’t there,” Gates explained.

Here are his comments:

The U.S. currently leads the world in infections and deaths, with almost 6.8 million cases and more than 199,000 deaths, according to the latest tally from Johns Hopkins.