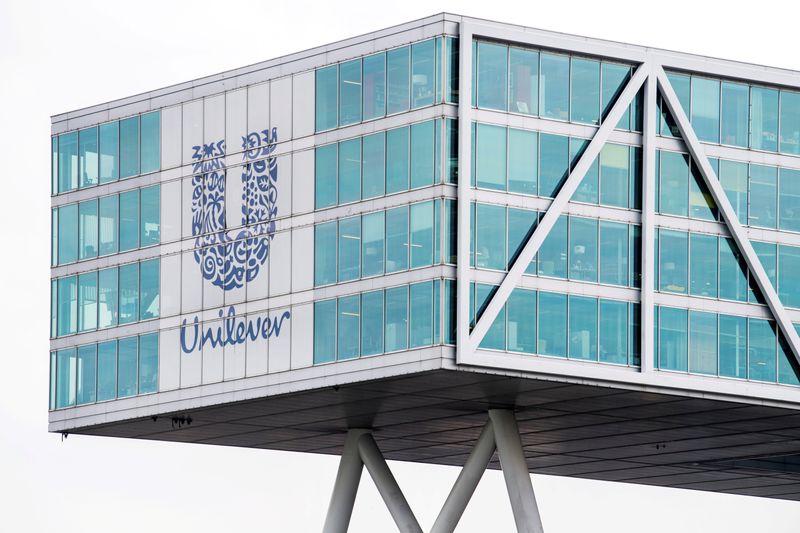 AMSTERDAM (Reuters) – Shareholders of Unilever NV (AS:UNA) in the Netherlands are expected to back plans to unify the consumer goods giant under a single parent company based in London and end 90 years as an Anglo-Dutch hybrid.

The result of an online vote will be released on Monday during an extraordinary shareholders’ meeting streamed online due to the coronavirus, with investors in British Unilever Plc (L:ULVR) due to vote on Oct. 12. If approved by both sides, Unilever hopes to unify on Nov. 22.

The maker of Dove soap, Surf detergent and Ben & Jerry’s ice cream has argued that the dual national structure hampers its ability to conduct acquisitions and disposals quickly, such as the planned sale of its three-billion euro tea business.

“My guess is that [the vote] will pass and it will give Unilever a simpler organisational structure, making it easier for effective management actions to take place,” said Steve Clayton, UK fund manager of the Hargreaves Lansdown (LON:HRGV) Select Fund range, whose UK Income fund has a 6.2 percent weighting in Unilever.

Unilever began its push to restructure under previous management after a failed $143 billion takeover approach by Kraft Heinz (O:KHC) in February 2017.

Tax and political considerations thwarted its first attempt to unify in Rotterdam in 2018, with concerns about a 15% Dutch dividend withholding tax and forced selling by some UK shareholders once Unilever was dropped from Britain’s FTSE 100.

Now, Britain’s departure from the European Union gives some extra urgency, as a delay beyond this year could mean that the marriage of the company’s two arms could face additional scrutiny from EU and British regulators as a cross-border merger.

“We are definitely in favour of the reunification. The situation has been running on for far too long and has presented an unnecessary distraction,” said Freddie Lait, chief investment officer of Latitude Investment management. “It makes complete sense … and it should not be controversial.”

The British government has also cheered the plan. Dutch politicians are less enthusiastic.

In 2018, Prime Minister Mark Rutte tried unsuccessfully to scrap the 15% tax on dividends. The cut was intended to keep Unilever and Royal Dutch Shell (LON:RDSa) in the Netherlands, but became seen as a gift to rich foreign investors.

Dutch politicians also do not want their country missing out on collecting some 300 million euros ($355 million) annual tax from Unilever, leading an opposition party to propose an “Exit Tax”.

Unilever says that idea violates European law, but if enacted as proposed, it would cost the company 11 billion euros — enough to derail unification once again.

“If it doesn’t happen, the last hundred years or so suggests that Unilever will continue to thrive, all around the globe,” said Hargreaves Lansdown’s Clayton.