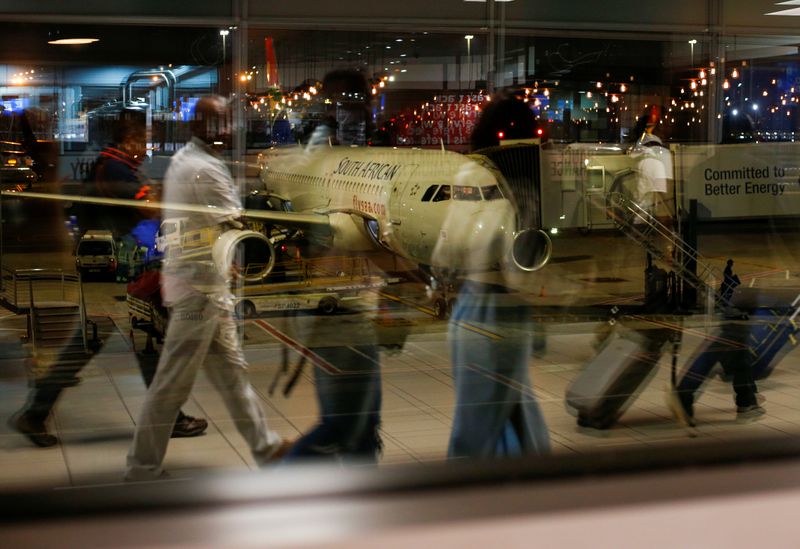 The administrator told an SAA creditor meeting that the government’s communication had the support of National Treasury but the timelines and mechanisms for the funding were yet to be finalised.

The administrators took control of SAA in December after almost a decade of financial losses and published a rescue plan for the airline in June following repeated delays and wrangling over its future.

But the plan, which envisages scaling back SAA’s fleet and cutting jobs, needs at least 10 billion rand to work, and the cash has not materialised since July, when creditors approved the restructuring plan.

The Department of Public Enterprises, the ministry responsible for SAA, said on Thursday that it was still trying to source the necessary funding and that it was assessing proposals from several potential strategic equity partners.