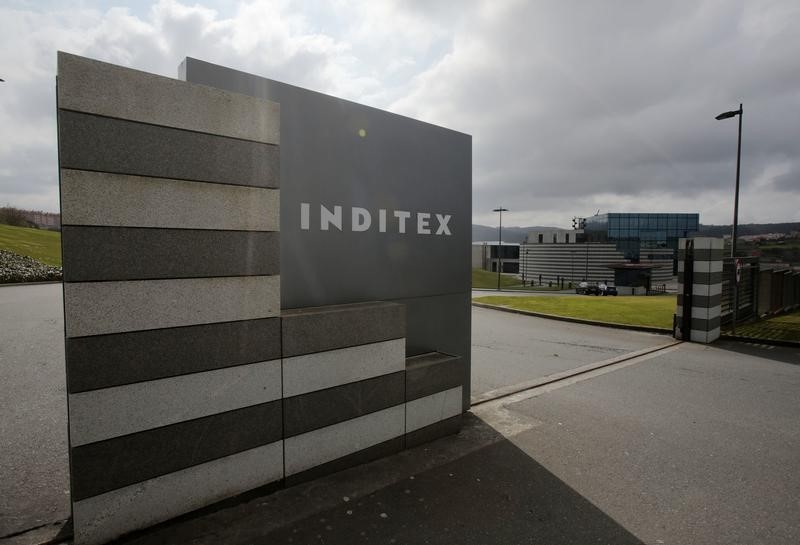 Equity markets have mostly regained their pose after last week’s turmoil, mainly surrounding the tech sector, helped by upbeat economic data from China and the U.S., the two largest economies in the world.

Recent news out of Europe has also been encouraging, with Germany’s ZEW sentiment index – the first of the big gauges of sentiment to be released this month – defying expectations for a fall.

Staying on theme, consumer prices in the U.K. rose by 0.2% in annual terms in August, the smallest increase since December 2015, data showed Wednesday. However, this was still a touch better than expected as a subsidy scheme to support the hospitality sector helped to push the inflation rate down.

Investors are looking to central banks for direction, and in particular the U.S. Federal Reserve which concludes a two-day policy meeting later Wednesday, the first since adopting a more tolerant stance on inflation in August.

The Fed is due to announce its decision at 2 PM ET (1800 GMT), followed by a news conference from Chairman Jerome Powell.

The Bank of Japan and the Bank of England also announce their respective policy decisions on Thursday.

In corporate news,Inditex (MC:ITX) stock climbed 5.6% after the fashion retailer returned to quarterly profit in the three months from May to July despite sales slumping as consumers stayed away from city centre shopping districts.

This follows Swedish rival H&M (ST:HMb) beating quarterly profit forecasts on Tuesday, and could represent a rebound for the battered retail sector. H&M stock rose another 4.4% on Wednesday.

Oil prices rose after the American Petroleum Institute detailed a big drop in U.S. stockpiles and Hurricane Sally continued to disrupt offshore production in the Gulf of Mexico.

The API recorded a 9.5 million-barrel draw for the week ending Sept. 11, against forecasts of a build of 2 million. The U.S. Energy Information Administration is due to release its own data later in the day.

U.S. crude futures traded 2% higher at $39.04 a barrel, while the international benchmark Brent contract rose 1.7% to $41.22. Both benchmarks rose by more than 2% during the previous session,