Home
Stocks
The Wall Street Journal: FTC antitrust suit against Facebook could come by year’s end
Prev Article Next Article
This post was originally published on this site 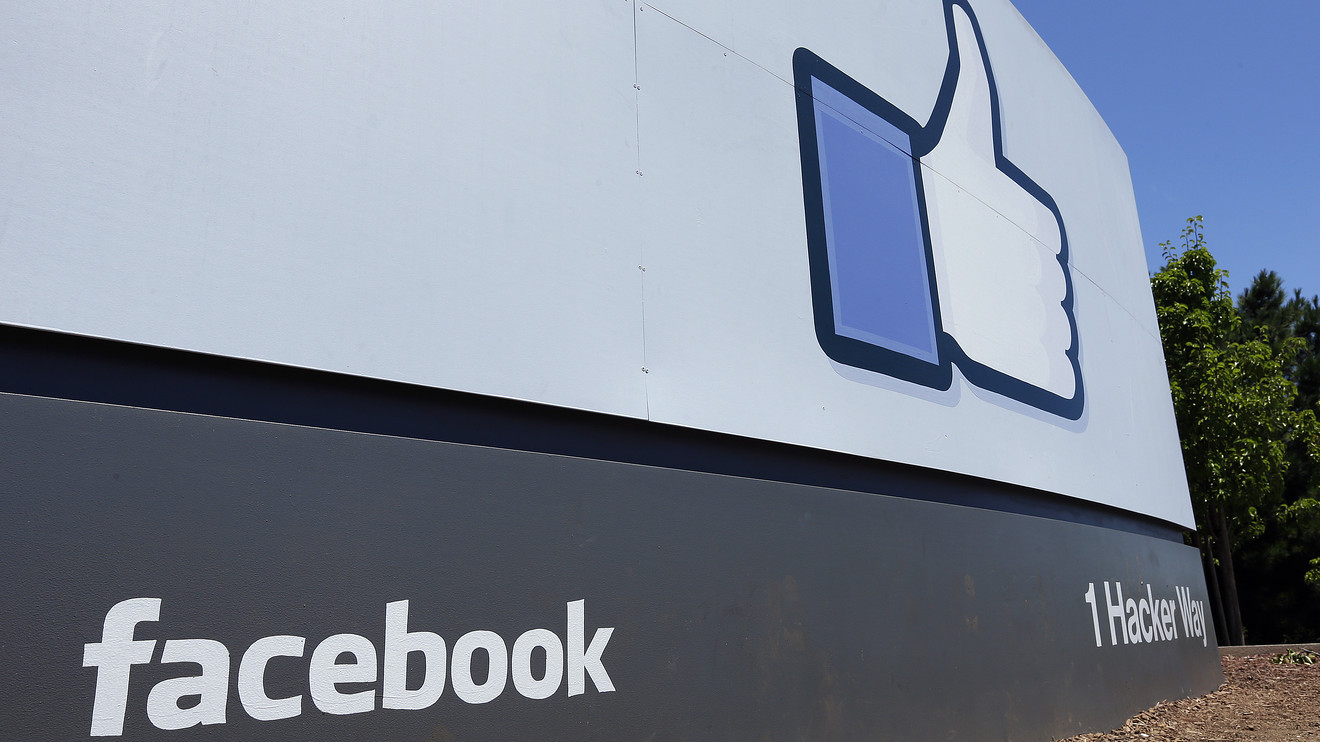 WASHINGTON — The Federal Trade Commission is preparing a possible antitrust lawsuit against Facebook Inc. that it could file by the end of the year, according to people familiar with the matter, in a case that would challenge the company’s dominant position in social media.

The case preparations come after the FTC has spent more than a year investigating concerns that Facebook has been using its powerful market position to stifle competition, part of a broader effort by U.S. antitrust authorities to examine the conduct of a handful of dominant tech companies.