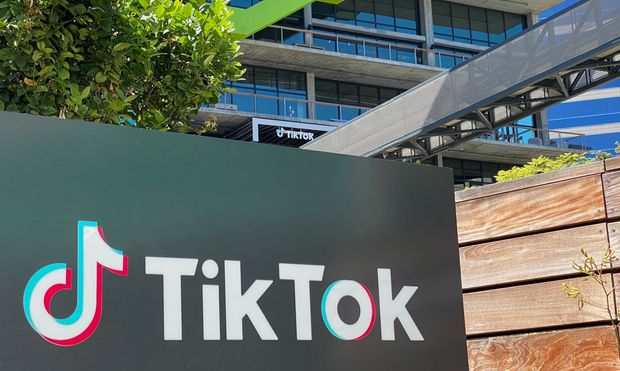 The Wall Street Journal reported late Sunday that Oracle ORCL, -0.57% had been chosen as the winner in bidding for TikTok, and that an announcement would be made soon that Oracle will be TikTok’s “trusted tech partner” in the U.S. The deal would apparently fall short of an outright sale of the popular app.

That report came shorty after Microsoft MSFT, -0.65% said that in a blog post that its bid for TikTok had been turned down. Neither Microsoft nor ByteDance offered an explanation for why the deal was rejected.

“ByteDance let us know today they would not be selling TikTok’s U.S. operations to Microsoft,” Microsoft said. “We are confident our proposal would have been good for TikTok’s users, while protecting national security interests. To do this, we would have made significant changes to ensure the service met the highest standards for security, privacy, online safety, and combatting disinformation, and we made these principles clear in our August statement. We look forward to seeing how the service evolves in these important areas.”

TikTok faces a Sept. 20 deadline to sell its U.S. operations or face a ban by the Trump administration.

The sticking point has been TikTok’s underlying algorithm, which may not be able to be transferred to a U.S. company under new Chinese tech-export rules.

Reuters reported last week that it’s also possible that the Chinese government prefers no sale at all, as to not wan to appear weak in the face of U.S. pressure.

TikTok, the wildly popular video-sharing app, has more than 100 million users in the U.S., but the Trump administration has claimed the app’s Chinese ownership makes user data vulnerable to misuse by the Chinese government.