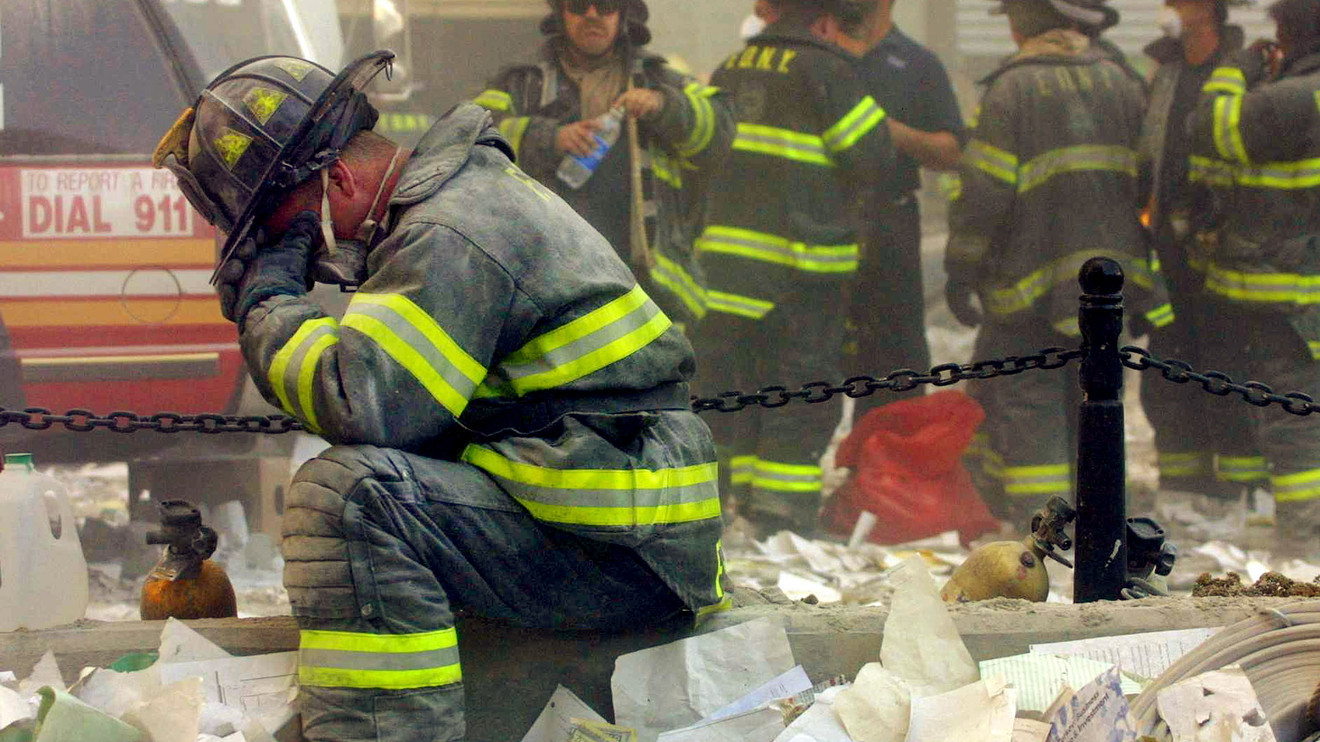 As the nation marks the 19th anniversary of the Sept. 11 terrorist attacks, a new report accuses the Trump administration of siphoning almost $4 million away from a fund supporting the 9/11 first responders.

The Treasury Department began withholding parts of payments intended to cover medical services for firefighters, paramedics and emergency medical technicians suffering 9/11-related illnesses, according to documents obtained by the New York Daily News. These first responders who inhaled smoke and dust at Ground Zero in the aftermath of the terrorist attack, which killed almost 3,000 Americans, have suffered illnesses including cancers and systemic autoimmune diseases, including rheumatoid arthritis and lupus, in the almost two decades since.

The National Institute for Occupational Health and Safety (NIOHS) oversees the FDNY World Trade Center Health Program. The Daily News reports that the Treasury started keeping some of the money earmarked for this program — to the tune of about half a million dollars each year in 2016 and 2017, and $630,000 each year in 2018 and 2019. And the Treasury has nearly tripled these extractions this year, withholding $1.447 million through late August, according to Dr. David Prezant, the program director.

“This was disappearing — without any notification,” Prezant, who is also the FDNY’s Chief Medical Officer, told the Daily News. “Here we have sick World Trade Center-exposed firefighters and EMS workers, at a time when the city is having difficult financial circumstances due to COVID-19, and we’re not getting the money we need to be able to treat these heroes.”

Adding insult to injury was that they weren’t given a heads-up about any cuts, he said. “And for years, they wouldn’t even tell us — we never ever received a letter telling us this,” he said.

When Republican Sen. Peter King from Long Island asked the NIOHS and Department of Health and Human Services for an explanation, however, he learned that some other agency in New York City has been at odds with the federal government over Medicare bills, which somehow resulted in money being cut from the FDNY World Trade Center Health Program.

“It’s disgraceful,” King told the newspaper. “I don’t even care what the details of this thing is. That fund has to be fully compensated, fully reimbursed. I mean, this is absurd. If anyone were true American heroes, it was the cops and firemen on 9/11, especially the firemen, and for even $1 to be held back is absolutely indefensible.”

King has written to Treasury Secretary Steven Mnuchin, and said he planned to speak with Vice President Mike Pence about the missing funds during the Tunnel to Towers event marking the somber anniversary on Friday.

Related:How the pandemic is changing the way Americans commemorate 9/11

Sen. Chuck Schumer (D-N.Y.) also told the paper that payments need to be restored to the first responders’ health program ASAP. “The Trump Treasury Department siphoning Congressionally appropriated funds meant to pay for 9/11 workers’ healthcare is an outrageous finger in the eye to the firefighters, cops and other first responders who risked their lives for us,” he said.

A White House official told MarketWatch that they are working with King to examine any potential authorities to provide relief in this case to support the nation’s 9/11 heroes. The Treasury Department did not immediately respond to a MarketWatch request for comment.

This is a developing story that will continue to be updated.