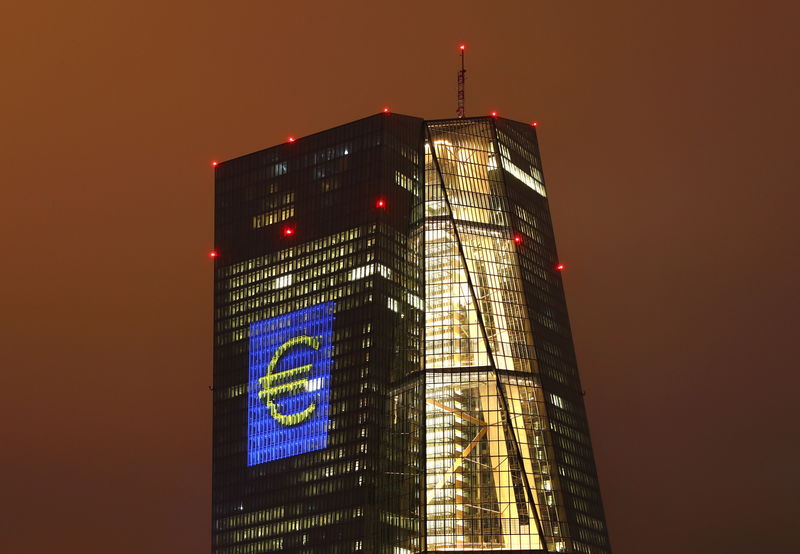 Investing.com – European stock markets are seen opening largely higher Thursday, boosted by a strong close on Wall Street but with investors cautious ahead of the latest policy meeting of the European Central Bank.

Overnight in the U.S., the tech-heavy Nasdaq Composite index posted its steepest rise in more than four months, gaining 2.7%, to halt a three-session slump that had cast doubt over the valuations of the mega cap tech stocks which had driven the market’s strong recovery. The Dow Jones Industrial Average rose 1.6% and the S&P 500 climbed 2%, in conjunction.

“However, with some volatility having returned to markets it’s too soon to say whether the rout is over, or whether last night’s recovery is simply a pause,” ANZ added.

Now all eyes turn to the latest meeting of the European Central Bank, with its policy decision due at 7:45 AM ET (1145 GMT), followed 45 minutes later by a news conference from President Christine Lagarde.

The central bank is scheduled to release its staff’s new economic forecasts and there may be comments about its ongoing strategy review. But the focus is likely to be on whether it tries to weaken the single currency given the importance of the export sector for the region.

“The Governing Council is likely to flag the recent euro appreciation, noting that the volatility in the currency requires monitoring,” said analysts at Goldman Sachs (NYSE:GS), in a note. “But we see a high bar for policy action given that ECB officials have historically not eased policy when euro strength predominantly reflected improving economic prospects.”

Oil prices slipped back Thursday, as a rise in U.S. crude inventories prompted concerns about faltering demand just as the peak driving season comes to an end.

The American Petroleum Institute on Wednesday reported a 2.97 million barrel-build in the country’s crude stockpiles for the week ending September 4, compared with the 1.4 million draw widely forecast.