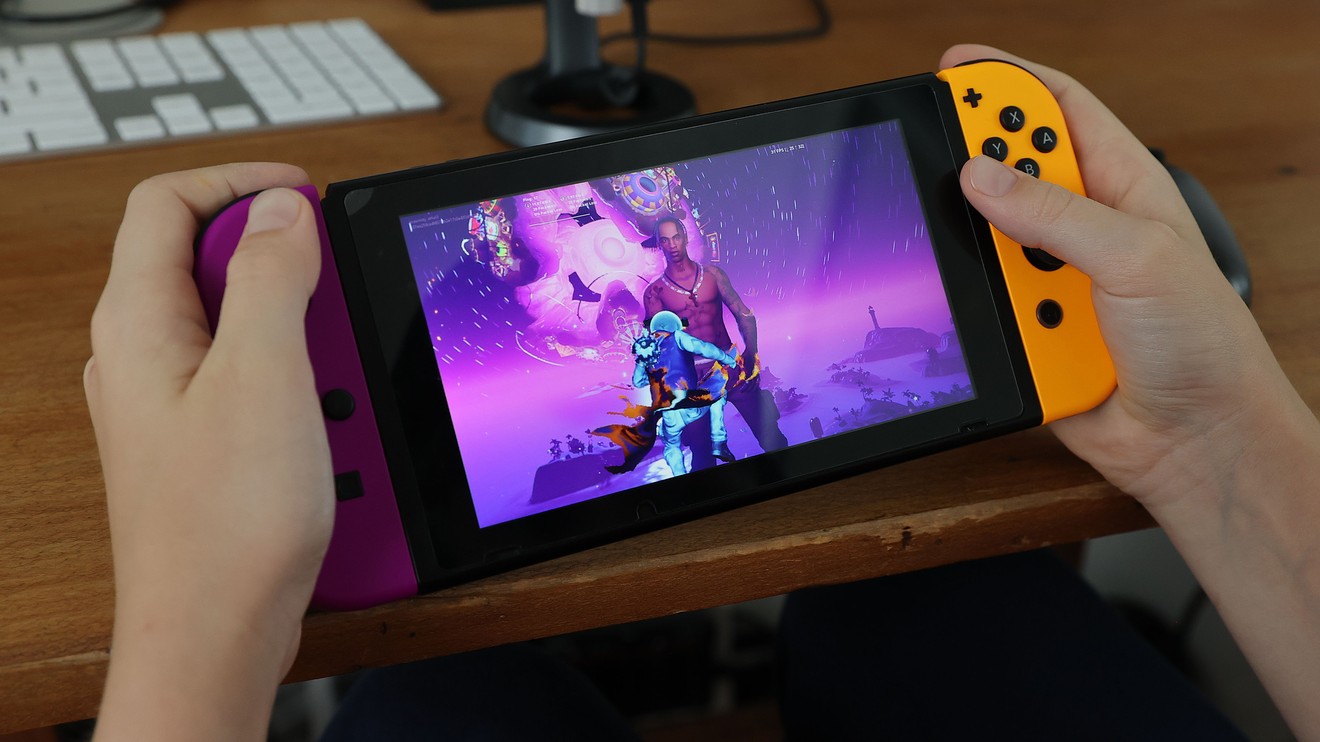 Apple Inc. countersued Epic Games Inc. on Tuesday, claiming the maker of “Fortnite” breached a contract when it introduced a new in-app payment system within the popular videogame.

The iPhone maker AAPL, -6.72% asked U.S. District Judge Yvonne Gonzalez Rogers for punitive damages and to block Epic from continuing what it calls unfair business practices, in the escalating skirmish between the two companies. Late Friday, Epic sought an injunction to force Apple to put “Fortnite” back on the App Store, disclosing that roughly a third of “Fortnite” players access it through the App Store.

“Although Epic portrays itself as a modern corporate Robin Hood, in reality it is a multibillion-dollar enterprise that simply wants to pay nothing for the tremendous value it derives from the App Store,” Apple said in a filing Tuesday.

An Apple spokesman declined further comment, but pointed to a company statement on the Epic case called “Free Fortnite.” Epic was not immediately available for comment.

Apple shares are down 6% in late-afternoon trading Tuesday in another rough day for tech stocks.

The latest legal jousting comes nearly a month after Epic introduced the payment system within the “Fortnite” to side-step the 30% fee Apple and Alphabet Inc.’s GOOGL, -3.64% GOOG, -3.68% Google charge for in-app purchases. Epic’s gambit prompted both companies to boot the game from their app marketplaces. Epic eventually sued Apple and Google in federal court in Northern California, accusing the computing giants of anticompetitive conduct.

Epic’s stand against Apple has prompted voices of support from Microsoft Corp. MSFT, -5.41% , Spotify Technology Inc. SPOT, -3.28% , and others.