Home
Stocks
: Sanofi COVID-19 vaccine to cost below €10 and drug ingredients IPO planned within months, its France chief says
Prev Article Next Article
This post was originally published on this site 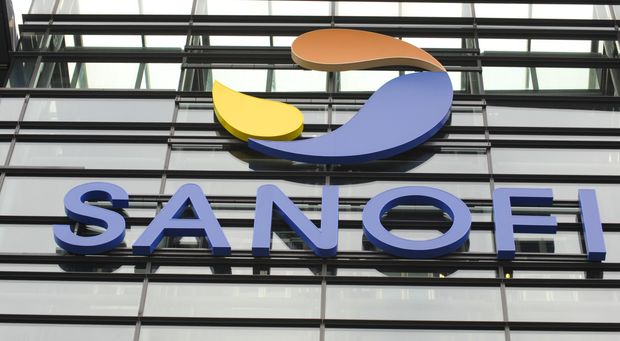 Sanofi SAN, +2.34% stock rose on Monday, after a senior executive said the French pharmaceutical giant’s COVID-19 vaccine will cost less than €10 and revealed plans to list its drugs ingredients unit in the next few months.

Olivier Bogillot, Sanofi’s chief in France, told France Inter radio on Saturday that the company’s coronavirus vaccine candidate, being developed in partnership with Britain’s GlaxoSmithKline GSK, -1.38%, was likely to be priced at less than €10 per shot but that a final price had not been set.

The potential vaccine, a slower effort than many of its peers, began human trials earlier this month, and it is hoped regulatory approval will be reached in the first half of next year.

In the meantime, Sanofi is set to publicly list its active pharmaceutical ingredients (API) company, with an initial public offering planned in the coming months, Bogillot told France Inter radio. “The idea is to create a champion of active ingredients at the European level,” he said. The business could be valued at between €1 billion and €2 billion, sources told Reuters in July.

Sanofi announced plans in February to create a standalone company making API by combining its commercial and development activities with six of its production sites in Europe.

The French drugmaker said at the time it would decide whether to list the new company on Euronext Paris by 2022. It would be the world’s second largest API company, behind Switzerland’s Lonza LONN, +2.70%, with approximately €1 billion in expected sales by 2022, Sanofi said earlier this year.

The company said the spin off would help balance the industry’s “heavy reliance” on Asia for drug ingredients, which was highlighted through the disruption at the beginning of the coronavirus pandemic.