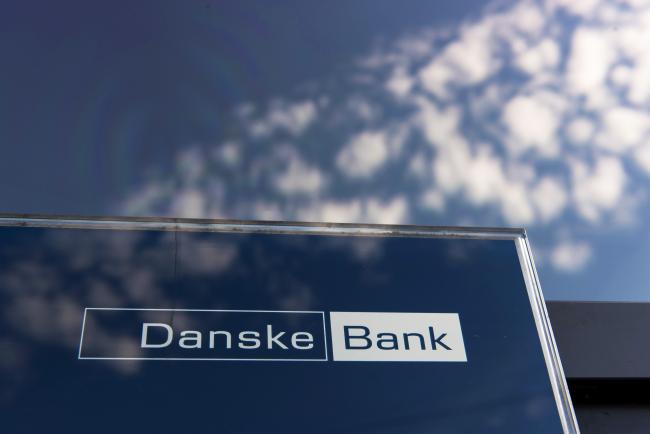 Jesper Berg, the director general of the Financial Supervisory Authority in Denmark, said the bank’s failure to tell the truth would constitute “one of the big sins,” in an interview with Bloomberg on Thursday.

“We don’t know whether that’s the case here,” he said. “But that’s a big issue.”

Berg said that “the steps which can be taken include police investigations and possible prison sentences,” if it emerges that Danske failed to provide accurate and truthful information to the FSA.

The watchdog this week launched an investigation into Danske, and is in talks with the police, after it emerged that about 15,000 customers were overcharged for years on end due to errors in the bank’s debt collection system. Danske had assured the FSA last year that it was working to rectify the issue and reimburse those affected. But the errors continued, and the bank is now reviewing over 100,000 accounts.

Danske is already being investigated separately in the U.S. and Europe for a money laundering scandal, after it admitted that much of $230 billion in non-resident flows via an Estonian unit was suspicious.

Though the amounts in the debt collection affair are considerably smaller, with Danske estimating its customers may have paid about $8 million too much in total, the case represents yet another blow to its reputation. The government was swift to voice its condemnation, and is now looking into the matter with parliament.

Danske spokesman Stefan Singh Kailay said in emailed comments on Wednesday that the bank has been “in dialogue” with the FSA since June 2019, keeping it updated on internal investigations and remediation plans relating to the debt collection case.

“We will continue to do so,” Kailay said. “Our main priority is to make sure we continue to correct the mistakes we have made by going through all these cases and reimbursing all affected customers.”

The FSA has given Danske until Sept. 10 to answer a number of questions relating to the debt collection case, including when it first discovered there was a problem.