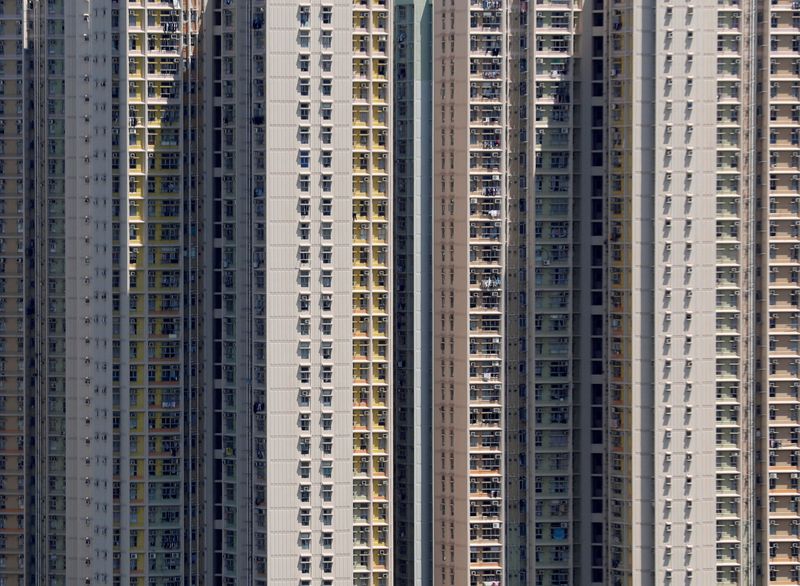 Property agents expect the influx of Chinese capital, which has helped Hong Kong become one of the world’s most expensive property markets, can once again prop up the sector as China recovers from the COVID-19 pandemic and stands ready to deploy liquidity.

In August alone, mainland buyers snapped up at least two office towers and one hotel building worth HK$4 billion ($516 million) in total, according to agents and filings.

“A majority of recent large-value building deals were bought by Chinese investors; their number has really grown in the third quarter,” said Reeves Yan, head of capital markets at CBRE Hong Kong.

“They’re looking for bargains … and they’re confident in Hong Kong in the long term.”

The pick-up in demand coincides with the imposition of a national security law in Hong Kong on June 30, which authorities in Beijing and the financial centre have said is necessary to ensure its stability and prosperity.

“If Hong Kong gets more stable in the next few months after the national security law, we expect more mainland companies to open branches here, and that will help the office sector to recover.”

The move by Chinese investors is in stark contrast to foreign investors, who are staying away due to growing concerns over the city’s future. Critics of the legislation say it has pushed the former British colony onto a more authoritarian path following months of sometimes violent democracy protests last year.

In July, state-owned China Mobile (NYSE:CHL) and a consortium led by Chinese major developer Vanke bought one land parcel each for HK$5.6 billion and HK$3.7 billion, respectively. They were the first mainland Chinese companies to win public tenders since January.

Colliers says it expected mainland capital will become “the next wave of demand” in the Hong Kong leasing and investment markets, supported by cross-border financial initiatives in stock and wealth management, and the city’s large capital pool for fund-raising.

It is unclear, however, whether the latest spike in investment is being driven by Beijing, because while some of the buyers are government-backed, many of them are private investors.

But the city recorded a plunge in deal volume amid the unrest and the pandemic and has yet to witness a rise in mainland investments comparable to a few years ago.

“There are early signs of mainland Chinese demand returning,” Colliers said in a recent note.

Chinese investment accounted of 39% of total commercial real estate transactions in Hong Kong so far this year, up from 19% for the whole of 2019, Colliers said.

CBRE’s Yan expects the commercial property market to bottom-out soon as deal volumes accelerate in the fourth quarter. He cautioned, however, that prices of office and retail shops will remain under pressure for another 12-18 months as the economy slowly recovers.