Home
Stocks
The Margin: More than 74,000 kids tested positive for the coronavirus in early August
Prev Article Next Article
This post was originally published on this site 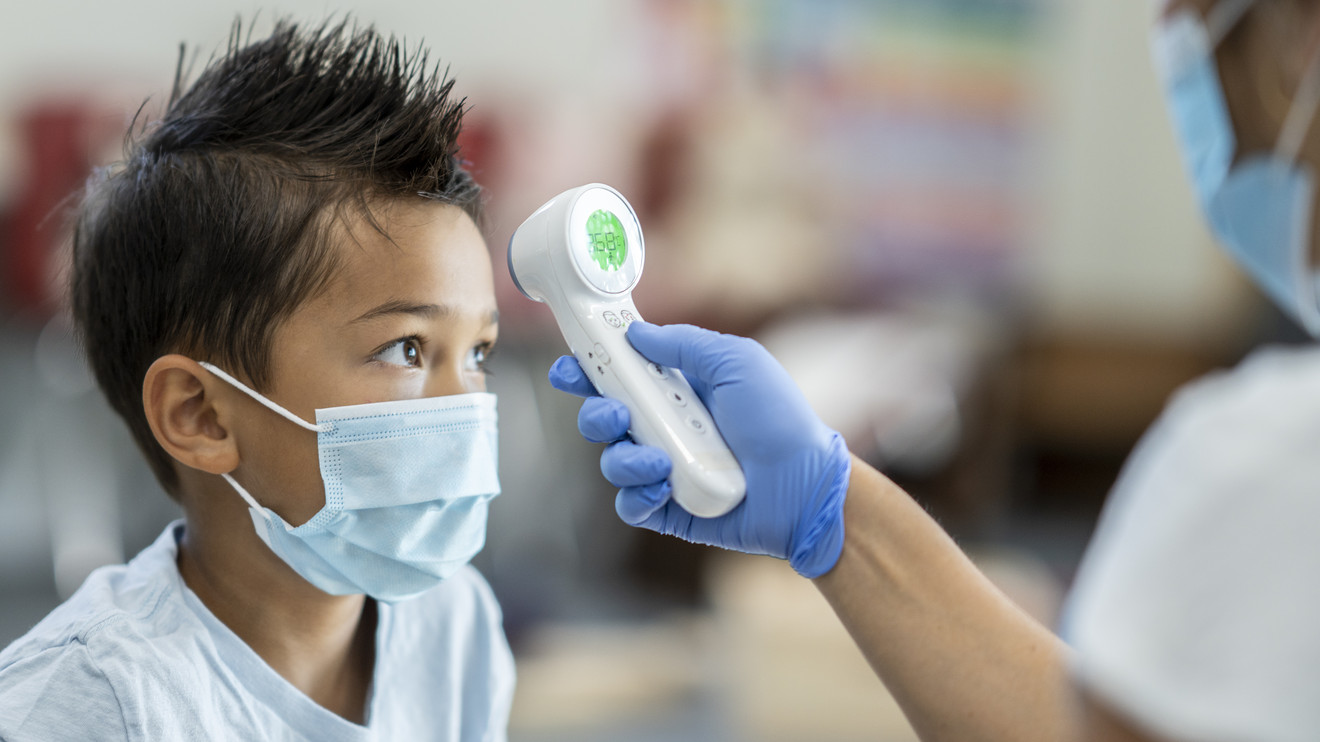 As of Aug. 20, some 442,785 kids in the U.S. have tested positive for COVID-19 since the beginning of the pandemic, according to the latest American Academy of Pediatrics (AAP) data released this week. That includes 74,160 new cases recorded in early August alone.

The AAP and the Children’s Hospital Association have been analyzing publicly reported data on kids and COVID-19 from 49 states, Puerto Rico and Guam, as well as New York City and Washington, D.C. The good news is, children only represent 9.3% of all COVID-19 cases in the states reporting cases by age, even as the U.S. case count in has passed 5.7 million.

Unfortunately, the number of children testing positive has continued to climb, with confirmed cases jumping 21% in the two weeks between Aug. 6 and Aug. 20. And previous data from the AAP revealed that there was an even sharper spike in the number of child COVID-19 cases in late July, when more than 97,000 kids tested positive between July 16 and July 30 — a 40% increase over just two weeks.

“Some of the increase in numbers of cases in children could be due to more testing,” the AAP noted in a recent statement. “Early in the pandemic, testing only occurred for the sickest individuals. Now that there is more testing capacity, to test anyone with symptoms, the numbers reflect a broader slice of the population, including children who may have mild or few symptoms.”

But AAP president Sally Goza also said in the same news release that, “In areas with rapid community spread, it’s likely that more children will also be infected, and these data show that.” Indeed, the earlier AAP report tracking the spike in child COVID-19 cases in July noted that more than seven in 10 new child cases were recorded in states in the south and west — many of which had also recorded spikes in coronavirus cases in the overall population.

While children have generally developed less severe illness from COVID-19, and they are hospitalized less often than adults, they are not immune from catching and spreading the virus. There is still so much that is unknown about COVID-19, but some early studies have found evidence suggesting children under age 5 may carry up to 100 times more of the virus in their noses than older kids or adults do, and children without symptoms appear to have COVID-19 viral loads similar to those of children with symptoms.

What’s more, the Centers for Disease Control and Prevention recently reported that the rate of hospitalizations among children with coronavirus is increasing, with one in three kids who are hospitalized with COVID-19 being admitted into the intensive care unit, the same rate as adults.

The problem is, when looking at the number of cases in kids, it’s difficult to separate the degree to which more kids are getting infected, and the degree to which more kids are getting tested, because there is no national data tracking the number of children being tested for COVID-19 across the U.S. In fact, only nine states sent child testing data to the AAP, including Arizona, Illinois, Indiana, Iowa, Missouri, Nevada, Rhode Island, West Virginia and Wyoming. The rest of the information on COVID and kids in the report was drawn from state-level hospitalization and mortality data. So there’s no way to determine how the number of kids being tested across the country has changed.

Another limitation with the available information on children and the coronavirus is that the age in which a patient is considered a “child” varies by state. While some places consider kids to be under 17 or 19, Florida and Utah have capped the age limit at 14, while Alabama initially counted anyone under 24 as a child before lowering the cap Aug. 13 to anyone under 17.

Still, despite being “imperfect,” the AAP noted that the data it has collected so far helps to provide a broad picture of how COVID-19 is infecting children. While the authors wrote that it still appears that severe illness from the coronavirus is rare in children, they recommend that states provide more detailed reports on COVID-19 cases, testing, hospitalizations and mortality by age so that the effects of COVID-19 on children’s health can continue to be documented and monitored.

That could become complicated after the CDC made the controversial decision to change its testing guidance, however. It no longer recommends that people get tested for COVID-19 if they don’t show symptoms, despite evidence that asymptomatic carriers appear to be helping the virus spread, which has alarmed some health experts.