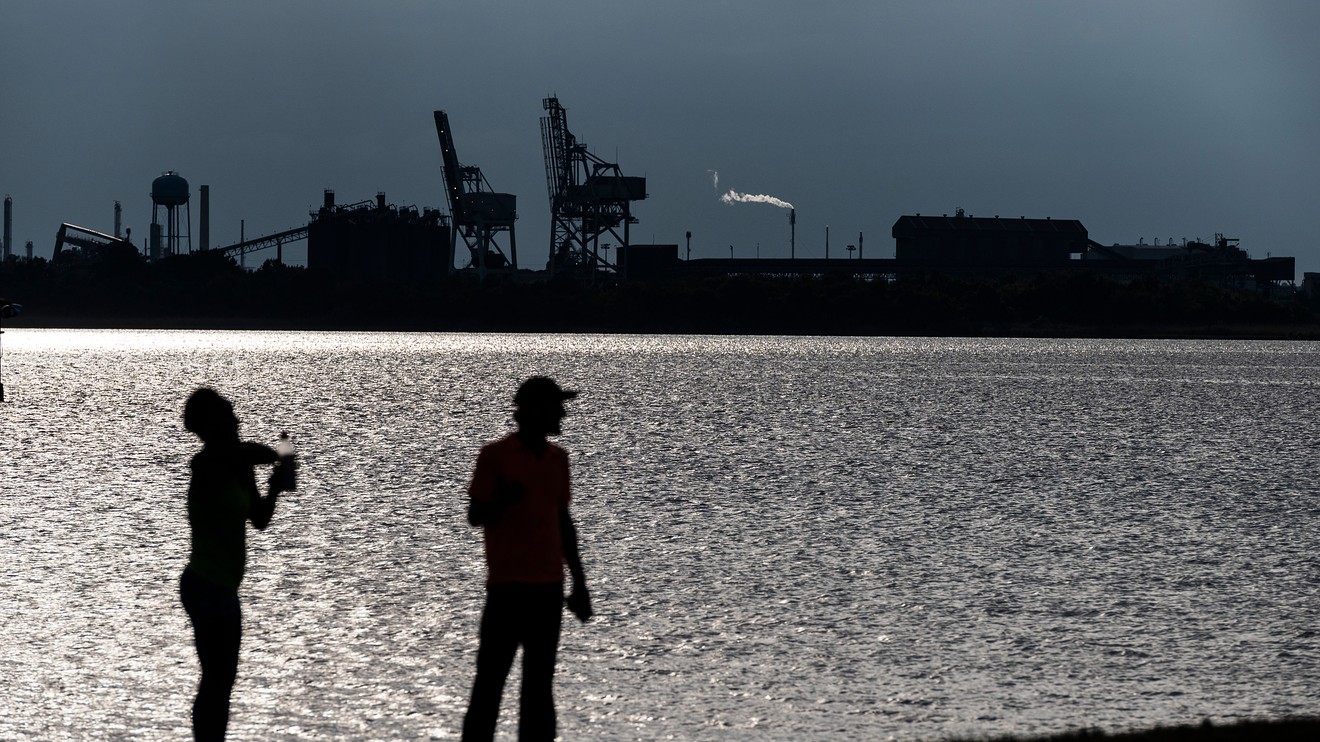 Oil futures climbed Wednesday to hold ground at a more than five-month high as Hurricane Laura forced the shutdown of most Gulf of Mexico crude output and data from the U.S. government revealed a fifth straight decline in domestic crude inventories.

The Bureau of Safety and Environmental Enforcement late Tuesday estimated that 84.3% of the current oil production in the Gulf of Mexico has been shut in, along with around 60.9% of natural-gas output.

Over 45% of total U.S. petroleum refining capacity is located along the Gulf Coast, according to the Energy Information Administration. Reuters reported Tuesday that refiners that produce gasoline and diesel fuel planned to halt nine facilities that process almost 2.9 million barrels a day of oil, or 14.6% of U.S. total capacity.

Laura is now forecast to be a catastrophic Category 4 hurricane, the National Hurricane Center said Wednesday. It is forecast to produce a “life-threatening” storm surge, extreme winds and flash floods over Eastern Texas and Louisiana later on Wednesday.

Whether oil will be able to hold its price gains “may depend on the level of damage that’s sustained and how long it will take the facilities to get back up and running again,” Craig Erlam, senior market analyst at Oanda, in a note. “We haven’t seen as big a surge in oil prices as we may have otherwise seen but this isn’t exactly an undersupplied market.”

The big question is will Laura “do lasting damage to refineries or pipelines” and that’s too early to tell, “yet beyond the storm, the U.S. crude picture continues to tighten,” said Phil Flynn, senior market analyst at The Price Futures Group, in a note.

The Energy Information Administration reported Wednesday that U.S. crude inventories fell by 4.7 million barrels for the week ended Aug. 21, marking a fifth weekly decline in a row. Still, at 507.8 million barrels, crude supplies are still about 15% above the first year average for this time of year, the EIA said.

The latest weekly change compared with an average forecast by analysts polled by S&P Global Platts for a decline of 4.3 million barrels. The American Petroleum Institute on Tuesday reported a decrease of 4.5 million barrels, according to sources.

The EIA data also showed crude stocks at the Cushing, Okla., storage hub edged down by about 300,000 barrels for the week.

September natural gas NGU20, +1.32% rose 0.9% to $2.512 per million British thermal units ahead of the EIA’s weekly update due out Thursday. On average, analysts expect the data to show a weekly increase of 45 billion cubic feet in natural-gas stocks in storage.