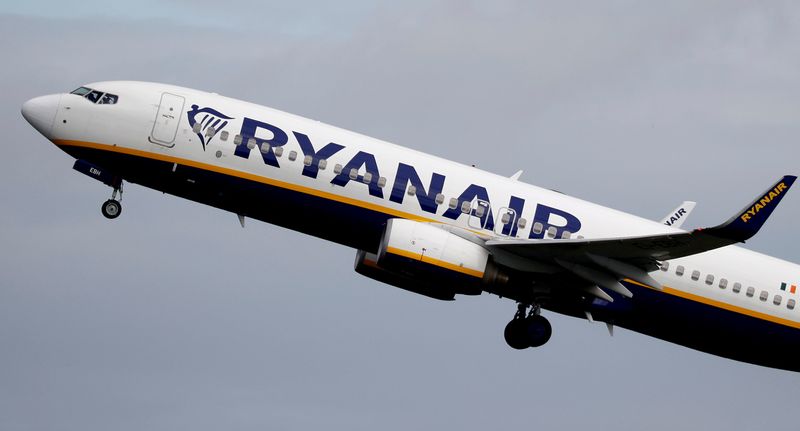 Europe’s biggest budget airline warned it would have to cut one in five of its pilots and cabin crew if they did not agree to pay cuts of up to 20% after the COVID-19 crisis grounded 99% of its planes from April to June and continued to hit business thereafter.

“We haven’t finalised the number yet, we originally said there was going to be 3,000 redundancies but we have been able to reduce that significantly,” Neal McMahon told Reuters in a telephone interview.