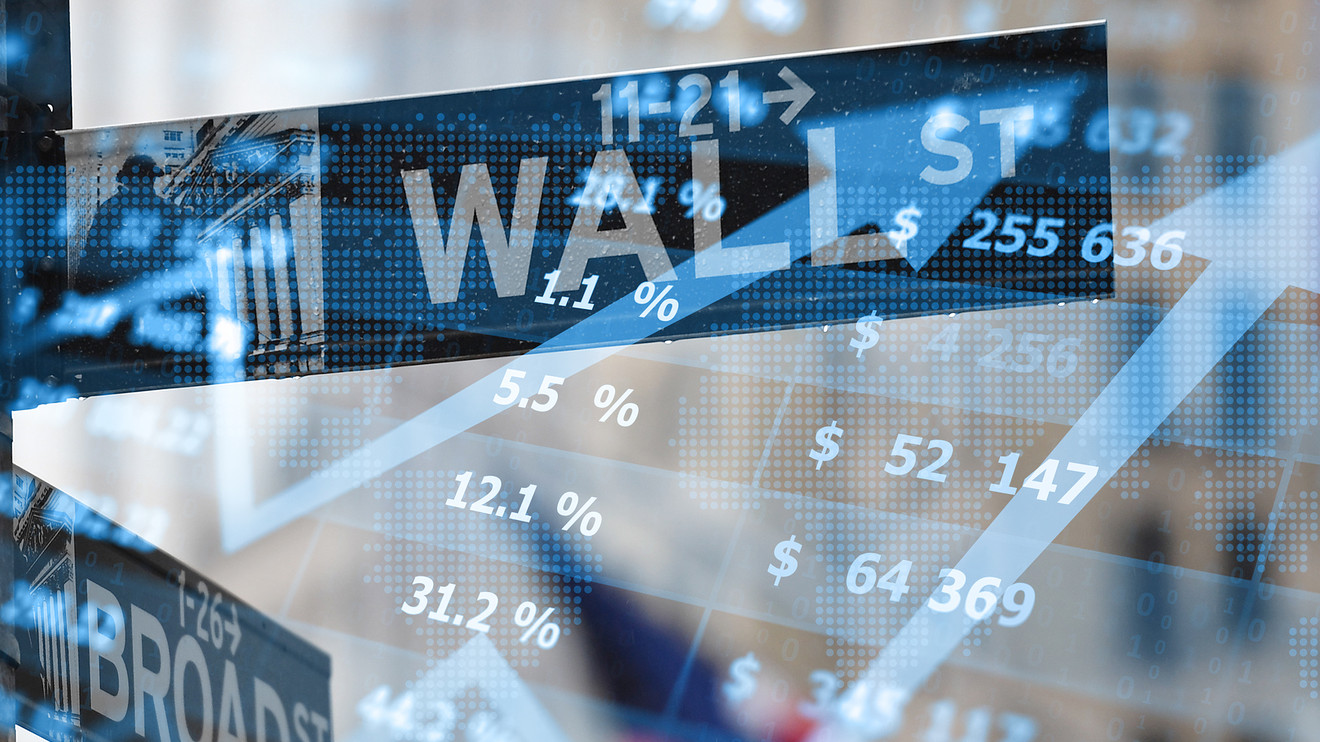 U.S. stocks looked set to struggle for direction to end a week in which doubts about the economic recovery from COVID-19 has been met with an increase in appetite for technology and e-commerce shares, which are deemed more resilient to the economic damage from the pandemic.

How are stock benchmarks faring?

After the Nasdaq Composite posted its 35th record close of 2020, the power of technology plays has reasserted itself on Wall Street, but analysts are concerned about the breadth of the rally, with only a handful of names powering the gains.

On Thursday, an unexpected increase in new weekly unemployment applications, topping 1 million was seen as a troubling sign that the American labor market’s recovery may be cooling but market participants responded by driving shares of tech stocks higher as they have served as a haven asset during the pandemic.

“Breadth yet again was negative, and this represents the 4th time in the last 3 weeks we’ve seen negative breadth on gains,” wrote Mark Newton, market technician at Newton Advisors, in a Friday note. “This is the highest number of negative breadth readings within 3 weeks time since 2007.” Deterioration in areas of the market, including energy and financials, which have been underloved during the S&P 500 and Nasdaq indexes’ rally to all-time highs, could create problems for the broader market over the longer term, he said.

“Overall, groups like Energy and Financials have fallen to near make-or-break levels with regards to their respective trends, and can’t fall much more without causing some violation that would result in both of these sectors experiencing more meaningful deterioration over the next 4-6 weeks,” he wrote.

A persistent stalemate in Congress on producing another coronavirus financial aid plan and light trading volumes during the seasonally slower August session also have contributed to choppy trade over the week.

Investors were also watching signs of a fading economic recovery in Europe as the coronavirus has staged a mini resurgence in the region. A reading of business activity in the eurozone, flash IHS Markit French composite PMIs for August, fell to a two-month low of 51.6 in August from 54.9 in July.

U.S. investors will be watching for their own IHS Markit PMI composite readings for August due at 9:45 a.m. Eastern, with expectations for a reading of 51.9 for manufacturing and 51 for services. A reading of 50 or above indicates improving conditions. A report on existing home sales are due at 10 a.m.

Meanwhile, health-care news appeared to be favor bullish investors, with Pfizer Inc. PFE, +1.20% and BioNTech BNTX, +1.02% saying that they are track to submit a COVID-19 vaccine candidate as early as October, while Johnson & Johnson JNJ, +0.68% said it was beginning the latter phases of its large vaccine trials.

On the bearish side of the ledger, a report from Reuters indicated that the U.S. has not confirmed plans to meet with China to check on their adherence to the trade deal signed in January, despite comments from Chinese officials on Thursday.

Democratic presidential candidate Joe Biden, is not likely to ease Sino-American tensions either should he be elected in November and may aim to further crack down on the country’s human rights violations, according to a report from the Nikkei Asian Review, which comes as the former vice president accepted his party’s nomination for president on Thursday night, casting himself as a salve to a nation wounded by the policies of President Donald Trump.