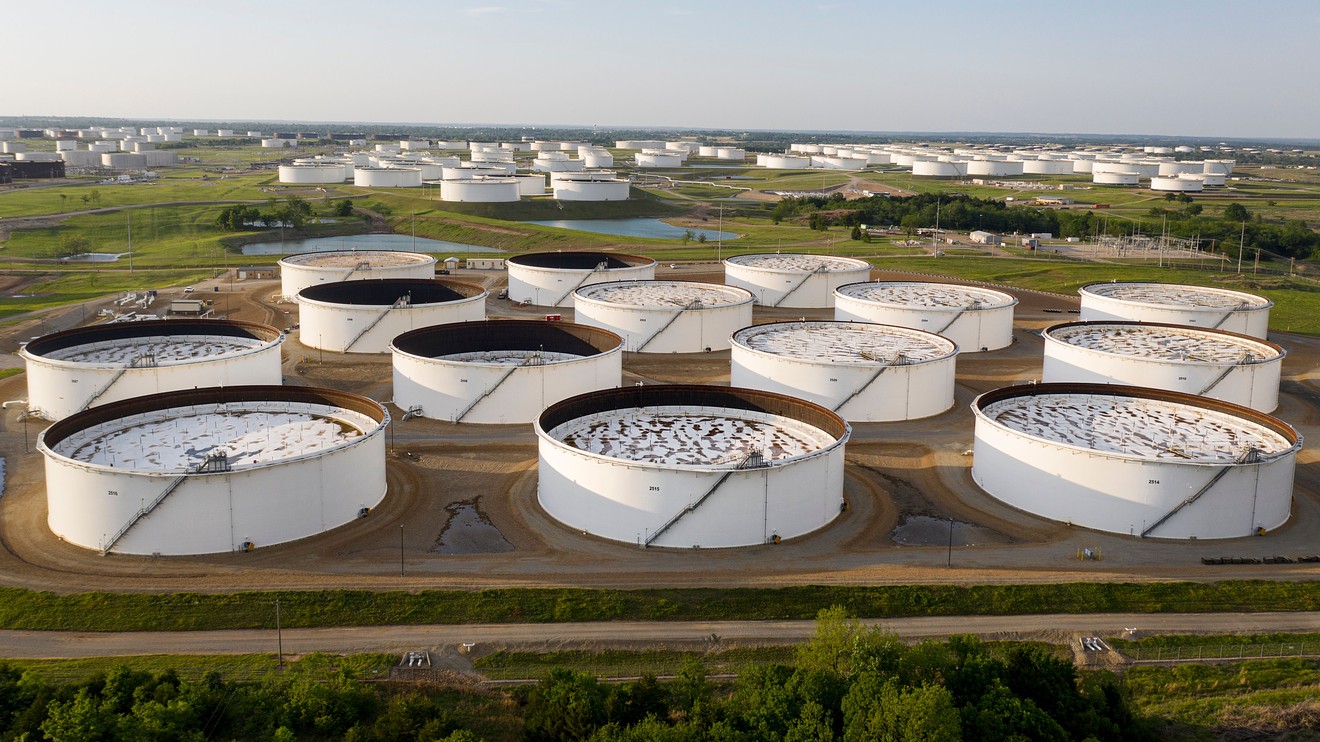 Oil futures lost ground Wednesday, under pressure after an industry trade group reported a rise in U.S. gasoline inventories that cast doubt on demand despite a fall in crude stocks.

Traders were also awaiting a meeting of an OPEC+ panel that was expected to recommend sticking with the current schedule of production curbs as major producers gauge the COVID-19 pandemic’s affect on the demand outlook.

The timing of the rise in gasoline stocks was particularly painful, coming as summer driving season enters the “home stretch,” said Stephen Innes, chief global markets strategist at AxiCorp, in a note.

“Summertime builds are never received well, but particularly towards the end of this summer as there is some concern the virus could rage again during colder winter months in the Northern Hemisphere and further crimping gasoline demand,” he said.

The OPEC+ Joint Ministerial Monitoring Committee, meeting virtually Wednesday, is largely expected to take a wait-and-see approach after members in August went ahead with a plan to scale back output cuts from 9.7 million barrels a day to 7.7 million barrels a day, albeit with some producers who had failed to abide by earlier restrictions agreeing to maintain deeper cuts.

“Though the decision to already step up supply again from August appears premature in view of the risks on the demand side, there should be no renewed oversupply if those countries that produced more crude oil than agreed from May to July offset their ‘overproduction’ and keep the cuts in place until September,” said Eugen Weinberg, analyst at Commerzbank, in a note.