Home
Stocks
Europe Markets: European stocks lower on recovery concerns with virus cases on the rise
Prev Article Next Article
This post was originally published on this site 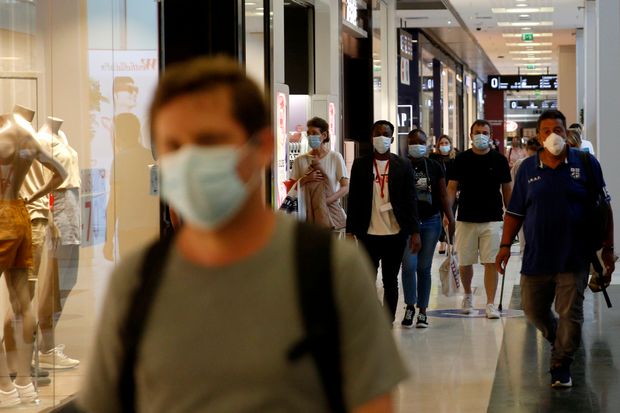 European stocks traded lower on Tuesday on a quiet summer day, as investors weigh up evidence on how fast the recovery is progressing.

Futures on the Dow Jones Industrial Average YM00, -0.15% fell 89 points, after a mixed session on Wall Street where the Dow DJIA, -0.30% ended lower but the Nasdaq Composite COMP, +1.00% registered its 33rd record close of the year.

“We are currently very wary of a risk off move as the U.S. still hasn’t extended any fiscal support, U.S. and China retail sales have disappointed showing consumers remain cautious, and we are seeing second waves of the virus across Europe and Asia,” said Rony Nehme, chief market analyst at Squared Financial. 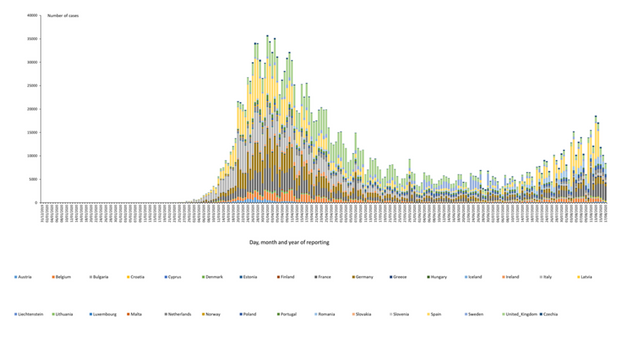 European coronavirus cases are on the rise.

BHP Group BHP, -2.28%, the mining giant, slipped 2% as it reported a 4% profit drop in the June 30-ending fiscal year, as its annual dividend fell by 10%. BHP also said it would sell its thermal coal mines as well as mature oil and gas assets.

Marks & Spencer MKS, -1.84% also rose as the U.K. retailer said it would cut 7,000 jobs following 13 weeks in which clothing and home revenue fell 38.5%, though food revenue rose 2.5%. It said it’s on track to become the food supplier to online delivery company Ocado in September and said it’s seeing the benefit already in terms of trading terms and an expanded range created for the switchover.

Pandora PNDORA, -8.90% fell 7% in Copenhagen as the jewelry retailer reported a second-quarter loss on a 39% fall in revenue.