Home
Stocks
Mortgage rates keep falling — so will they finally drop to 0%?
Prev Article Next Article
This post was originally published on this site 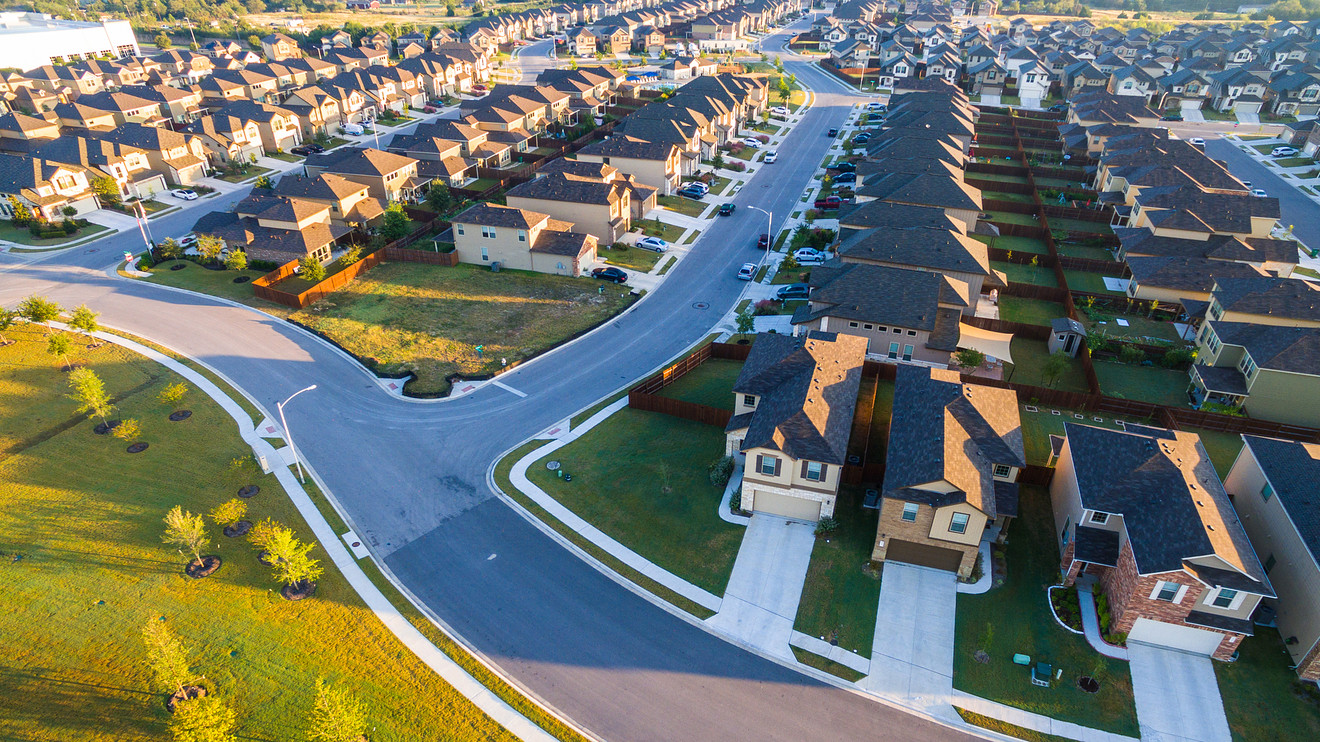 Mortgage rates have dropped to record lows on eight separate occasions in 2020 so far, as the coronavirus pandemic has roiled the global economy.

But could they eventually drop to 0%? Well, if past precedent is any indication, there’s indeed a chance.

So were we to see a repeat of what happened after the Great Recession, then rates indeed would drop to 0% — or even into negative territory. Predicting if that will happen isn’t so simple.

“Interest rates are super hard to forecast,” Kiefer told MarketWatch. “Economists, myself included, have not had a great track record of predicting where rates would go. For many years, folks, were saying rates were headed higher, and they ended up continuing to head lower.”

“ ‘For many years, folks, were saying rates were headed higher, and they ended up continuing to head lower.’ ”

But economists say there are many reasons to believe that mortgage rates won’t drop to 0% or lower any time soon in the U.S. For instance, Freddie Mac’s most recent forecast estimated that the 30-year mortgage would average 3.2% in 2021, not too far from where it stands now.

However, expectations regarding the Fed’s interest-rate policy are cooked into the yields for those bonds and mortgage rates. When the pandemic became a major concern, the Federal Reserve did move to cut the short-term federal funds rate to zero — and sure enough, since then both the 10-year Treasury yield and the 30-year mortgage rate have dropped to record lows.

“The central bank rates in Denmark had been negative for five years or so before mortgage rates got to zero,” Hale added. “The Fed has been clear that it’s not their preferred course of action.”

A lot would need to happen for the Fed to take rates negative, including perhaps a major demographic shift.

“The U.S. population is a lot younger than Europe or Japan,” Kiefer said. “Perhaps in 10 years, depending on immigration and other things, we may look more like them. If that is one of the driving factors of inflation — we don’t know that for sure, but that’s a theory — then that could be what we would perhaps look at.”

“ ‘The central bank rates in Denmark had been negative for five years or so before mortgage rates got to zero.’ ”

In other words, the aging populations in Western Europe and Japan could explain the slower economic growth those regions have seen. And it would take a serious, prolonged downturn in GDP or labor market growth in the U.S. for the Fed to feel comfortable moving rates into the negative territory.

Yet, even if that happens, rates could still stay above 0% — and that’s because of the role investors in mortgage-backed securities play. “Mortgage rates are determined by investor demand for mortgage bonds,” said Matthew Speakman, an economist at Zillow ZG, +1.14%.

“A precipitous drop in rates would likely prompt a surge in refinancing demand, and loans that only generate a few payments before being refinanced aren’t profitable for investors,” Speakman added. “This dynamic would weaken investor demand and result in higher rates.”

Plus, mortgages carry some risk, since homeowners could miss payments and go into default. That risk comes with a premium that translates into a higher interest rate compared with the yield on the 10-year Treasury and other investments, Speakman said.

However unlikely it is that mortgage rates fall to 0% on average, that isn’t to say one or two lenders might not flirt with the idea. United Wholesale Mortgage, for instance, has begun advertising a 30-year fixed-rate mortgage at only 1.99% — though the low interest rate comes with steep fees.

“When we survey lenders we see a variety of interest rates,” Kiefer said. “It may be very beneficial for them to shop around because they may get very different quotes, depending on who they talk to.”