Home
Market
Tencent says U.S. executive order only affects WeChat, not its other businesses
Prev Article Next Article
This post was originally published on this sitehttps://i-invdn-com.akamaized.net/news/LYNXMPEB0Q0HK_M.jpg 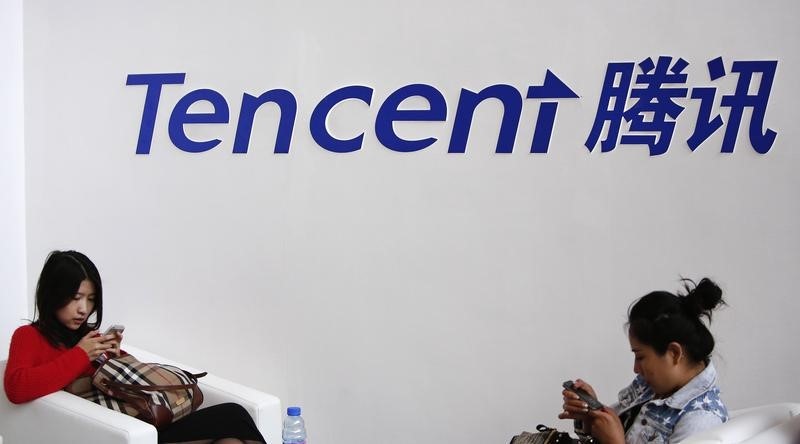 The company is in the process of seeking further clarification from relevant parties on the executive order from the Trump administration, John Lo said during an analyst call following the firm’s second-quarter results.

He added that the firm’s WeChat app that is being targeted in the U.S. was different from Weixin, the Chinese name its app is known by in China.

The United States said last week it would ban WeChat-related transactions in the country in September.