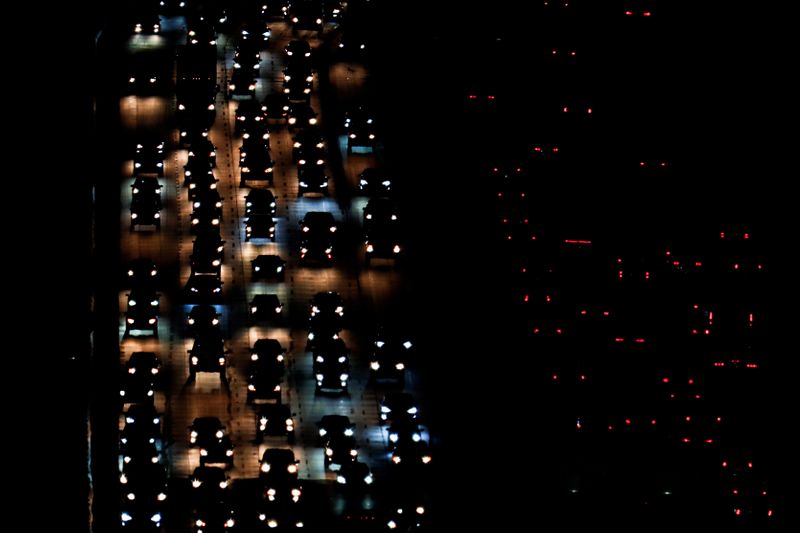 WASHINGTON (Reuters) – The Transportation Department’s Office of Inspector General said on Tuesday it would audit oversight of U.S. vehicle safety standards, noting that more than 36,000 Americans were killed in traffic accidents in 2019.

“Given the importance to the traveling public that all new vehicles and components meet federal safety standards, we are initiating a review of NHTSA’s FMVSS process,” the inspector general’s office wrote.

The NHTSA did not immediately respond to a request for comment.

In March, the NHTSA proposed sweeping changes to U.S. safety requirements to speed the deployment of self-driving vehicles without human controls. It proposed rewriting 11 vehicle safety standards that require traditional manual controls “by revising the requirements and test procedures to account for the removal of manually-operated driving controls.”

The NHTSA proposed revising rules for occupant protection, steering controls, glazing materials, door locks, seating systems, side impact protection, roof crush resistance and child restraint anchorage systems. Some are to address vehicles that will be used only for making deliveries and will have no passengers.

The NHTSA said it was not proposing to change existing occupant protection requirements for traditional vehicles with manual controls.

In February 2018, the NHTSA finalized rules requiring “quiet cars” like electric vehicles and hybrids to emit alert sounds to warn pedestrians of their approach after a demand by Congress in 2010.