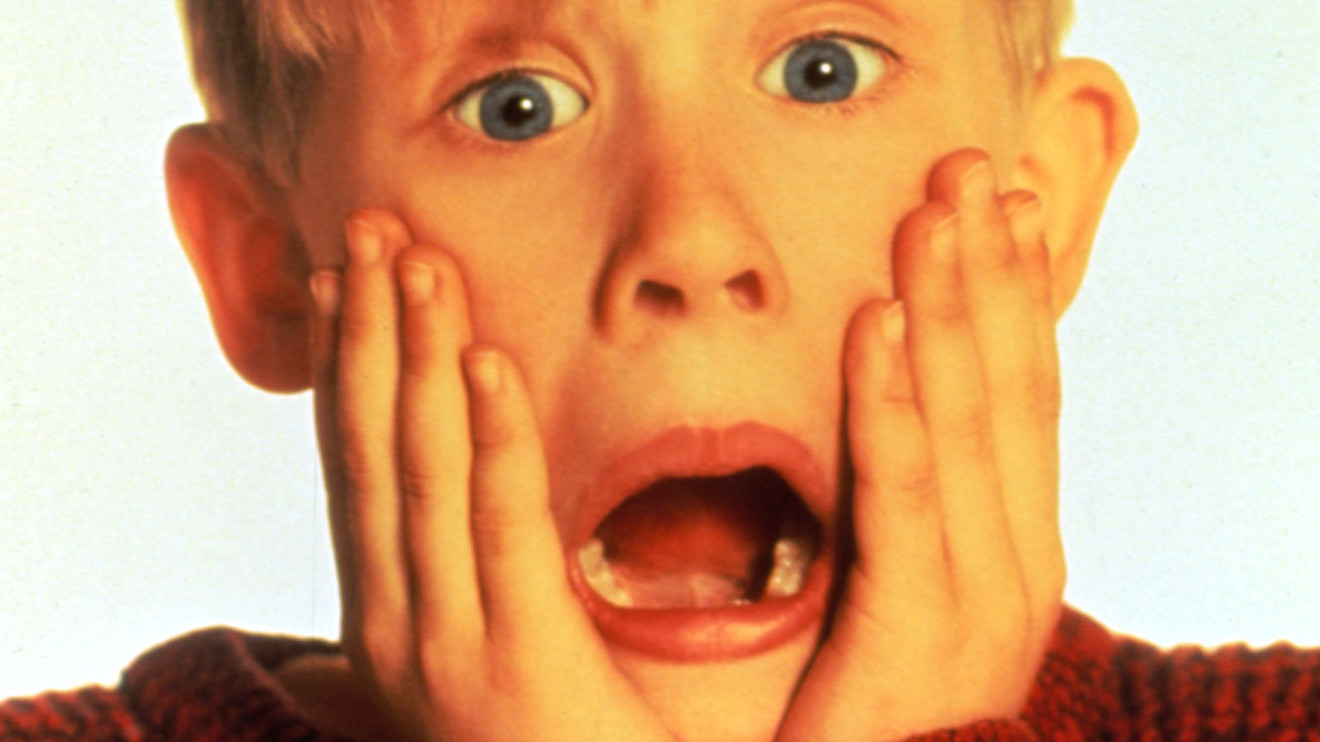 I know this is heresy. I know everyone loves the idea of low-fee funds that simply own the S&P SPX, +0.03% index and then they can forget about it. I know the Bogleheads will come for my scalp.

What this means, of course, is that if when you throw $1,000 into your S&P 500 index fund you are throwing $230 into those five stocks alone. And this is what they call ‘diversification’?

Financial bloggo de tutti bloggi Barry Ritholtz points out in a new column that whole industries that have a huge part of the U.S. economy account for barely nothing on the stock market right now.

Airline stocks account for just 0.18% of the S&P 500, he calculates. In other words, your $1,000 investment in an S&P 500 index fund gives you just $1.80 in exposure to airline stocks. The amount invested in department stores? Ten cents. No, really. Out of $1,000. The story, Ritholtz adds, is similar for many other industries including “travel services, hotel and motel REITs, and resorts and casinos.”

The point though is not that I think these industries are great investments right now. It’s that I don’t know. If I’m going to bet on stocks, I want to spread my bets.

The entire argument behind index funds has a flaw: Namely that on the one hand each stock offers the same risk-adjusted opportunity as every other, but at the same time some stocks are worth 100 or 1000 times as much of your money as others. They’re equal, but they’re not equal. Got it? Maybe, with thanks to Orwell, some are just more equal than others?

It’s tempting to view the index as the simplest, ‘naive’ investment portfolio for someone who believes in efficient markets, but actually it might not be. If you believe that all stocks offer an equal risk-adjusted investment opportunity, you have the option of just picking a bunch at random and investing an equal amount in them. Thanks to modern online brokerage firms, which typically offer cheap stock trades and usually a large amount of free trades to new customers, anyone can do this easily.

Some years ago, in the highly regarded Journal of Portfolio Management, financial analysts from Research Affiliates in Newport Beach, Calif., and Towers Watson in London tested exactly this strategy using almost 50 years of data, from 1964 to 2012.

They imagined what would have happened if an investor had just picked 30 stocks at random each year, invested their money equally in all 30, and then cashed out at the end of the year and did the same again the following year. So they ran that experiment, picking the stocks from a list of the 1,000 biggest companies on the U.S. market each year.

They worked out what would have happened over 48 years. Then they ran the experiment again, from 1964 to 2012, using another completely random set of stocks each year.

What happened? The random portfolios crushed it. No fewer than 96 times out of 100, they beat the traditional index, which weights investments according to market value. You have to like those odds. On average these portfolios beat the market index by 1.6 percentage points a year, 11.26% to 9.66%.

There are, of course, caveats. If you followed this strategy you’d pay trading fees every year as you rebalance the portfolio. And if you did this in a taxable account you’d end up paying capital gains every year when you sold stocks that had gone up. The strategy has also benefited from a tilt over that time toward smaller company stocks, which outperformed the market for long periods of time (but not lately).

There are no guarantees about the future. An “equally weighted” portfolio of S&P 500 stocks, for example, has lagged the traditional S&P index by a significant margin over the past five years.

But the biggest reason is it has underexposed investors to the massive mania for megacap ‘growth’ stocks like Amazon, which have skyrocketed.

Over the past few years their share of the S&P 500 has doubled. According to Bank of America, it was just 12% or so in 2016. Do I think that will continue indefinitely? Do I believe that over the next few years Apple, Amazon, Facebook, Microsoft and Google will double again, from 23% of the S&P 500 by market value to 46%? I do not.

It would take a brave investor to bet against those five stocks. But the only alternative is not to gamble one quarter of my life savings betting on them either. Which is why I don’t trust index funds. Sorry.