Home
Market
StockBeat: How Long, O Lord, How Long? (A. About 9 Months)
Prev Article Next Article 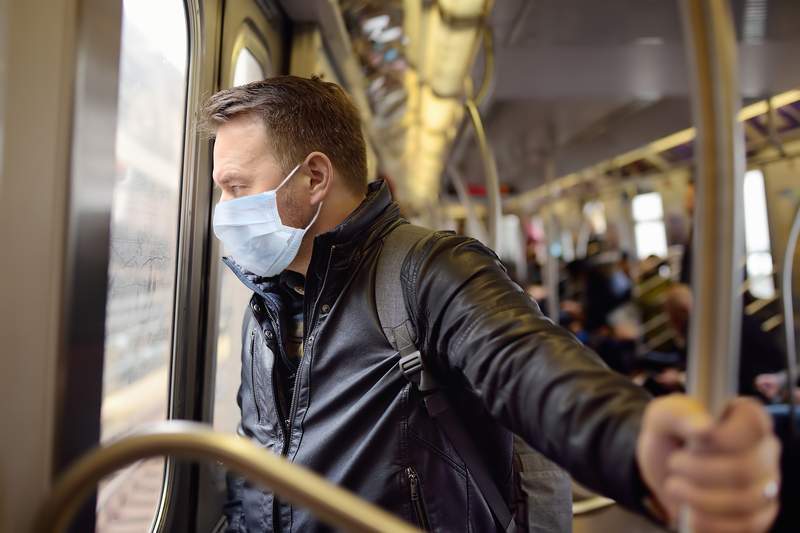 Investing.com — It’s the question that gnaws at the heart of everyone who still cherishes memories of a carefree pre-coronavirus existence. When will we be free to go about our business without restrictions?

The bad news is, most business isn’t expecting the all-clear until the second quarter of 2021, at the earliest. Some sectors, such as the sport and leisure industry, don’t even see it coming until the end of next summer, according to a survey by German think-tank Ifo, published on Monday.

Ifo found that the sports and leisure industry on average expected restrictions on public life to last another 13 months, implicitly blighting all of next year’s summer tourist season.

At the bottom end of estimates, industry – including the nation’s big carmakers and their suppliers – expected restrictions to last around eight months, a time frame that still runs through the end of the first quarter of next year.

The survey’s responses reflect a quirky hierarchy of needs in Europe’s largest economy: drinks manufacturers (Ifo couldn’t bring itself to say ‘Brewers’) expect a full return to normal in just over six months, and pharma companies just under 7 months, while creative, artistic and entertainment businesses expect an average of 11 months of further disruptions.

The survey doesn’t spell out what this means for job losses, but it will not be lost on even casual observers that those who expect the longest disruptions are also some of the worst capitalized sectors of the economy, making record levels of insolvencies and job losses seemingly inevitable. The great concentrations of capital in the country’s manufacturing sector, meanwhile, escape relatively lightly (emphasis on ‘relatively’).

A high level of ongoing unemployment through next summer could strengthen opposition and left-leaning parties at the federal elections that are due in September next year, especially if the Christian Democrats’ candidate for Chancellor doesn’t enjoy the same kind of public trust as Angela Merkel, who has said she won’t run again.

In as much as the survey is consistent with existing thinking about the trajectory of the pandemic, there’s little point in projecting it on to the day’s movement in a stock market that is entering the dog days of summer even though fewer people are away on vacation. The DAX was up less than 0.1% by mid-morning in Frankfurt. The Stoxx 600 was up 0.2%, more concerned about developments in China overnight and the faltering progress of the next U.S. stimulus package.

However, it does uphold conceptions that industry will lead the recovery, while consumption will lag, which makes the vigorous rebound in German industrial output and factory orders last week all the more welcome – and will make any future weakness in those two indicators all the more troubling.