Home
Stocks
The Wall Street Journal: Twitter may emerge as rival to Microsoft in negotiations over TikTok deal
Prev Article Next Article
This post was originally published on this site 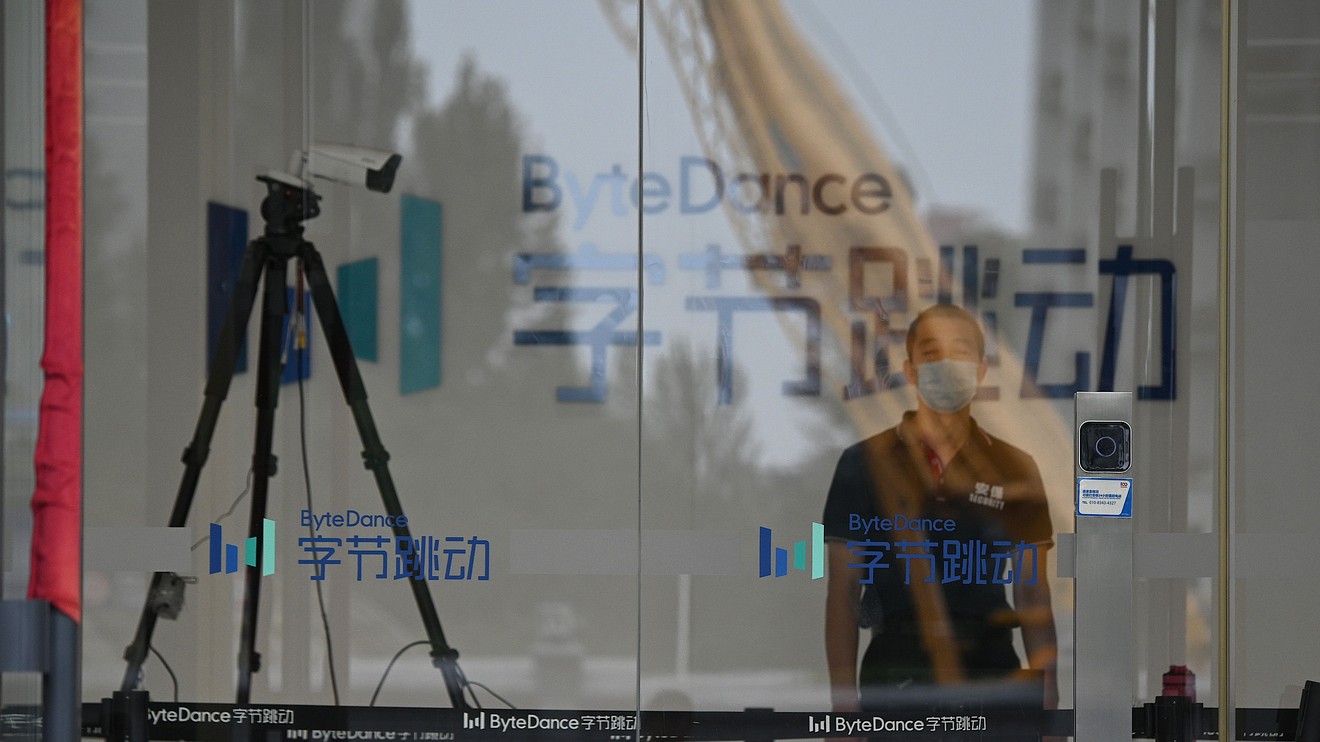 Twitter Inc. has had preliminary talks about a potential combination with TikTok, the popular video-sharing app that the Trump administration has declared a national-security threat due to its Chinese ownership, according to people familiar with the matter.

It is unclear whether Twitter will pursue a deal with TikTok, which would face significant challenges. A deal would involve TikTok’s U.S. operations, the people said.

Microsoft Corp. MSFT, -1.78% has been negotiating for weeks with TikTok’s owner, Beijing-based ByteDance Ltd., and is considered the front-runner for any possible deal, according to the people. Twitter TWTR, -1.45% is seen as a long-shot bidder, given that it is much smaller than Microsoft and would have a harder time paying for the deal — and the software giant is further advanced in negotiations.

Don’t miss:Microsoft’s Nadella is making a smart bet with TikTok — there’s more to gain than some realize

Microsoft said on Aug. 2 that it was pursuing a deal, and that Chief Executive Satya Nadella had discussed the issue with President Trump. Microsoft said it was negotiating for TikTok’s operations in the U.S., Australia, Canada and New Zealand.

MarketWatch First Take:No, Trump has no right to demand money from a Microsoft-TikTok deal

The rise and fall of J. Crew

The rethinking and redesign of offices has only just begun