Home
Stocks
The Ratings Game: Boeing’s ‘messy’ Q2 results get a pass from Wall Street
Prev Article Next Article
This post was originally published on this site 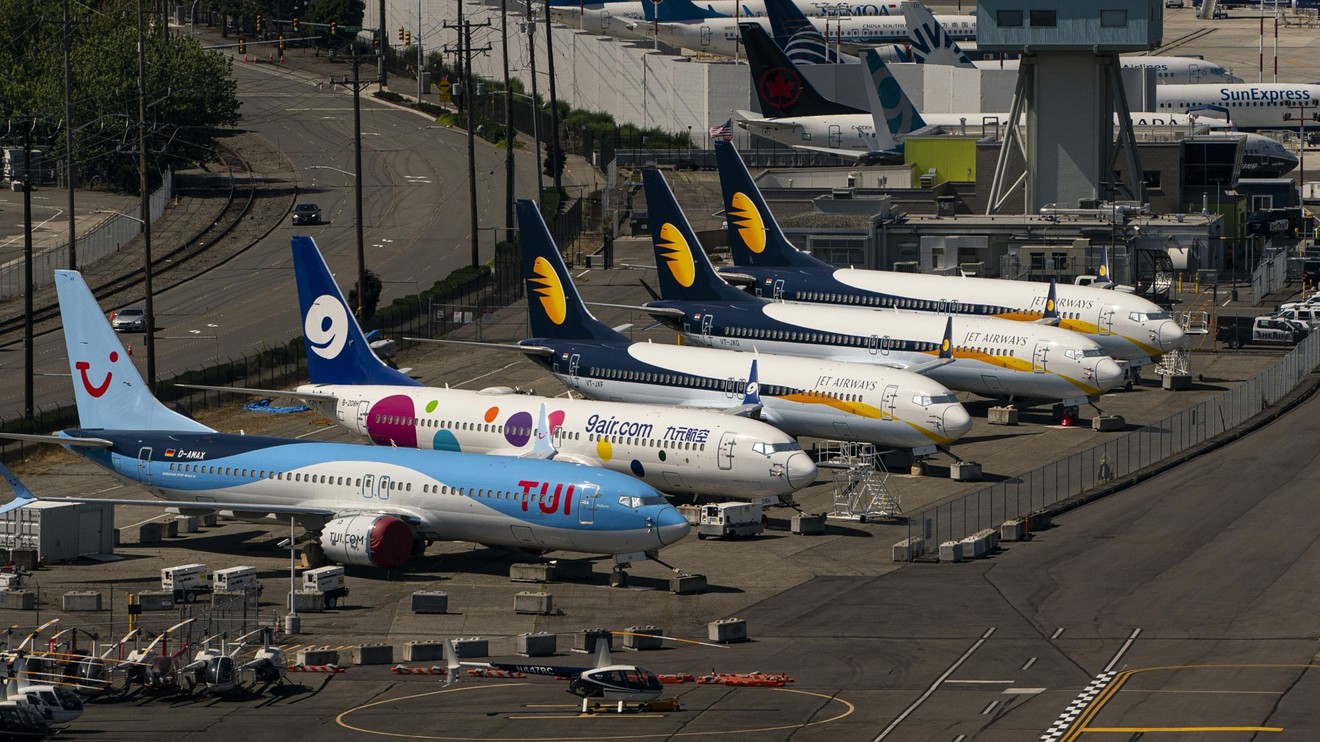 For Boeing Co., not as bad as feared may be as good as it gets.

Boeing BA, -2.48% earlier Wednesday reported a much wider-than-expected second-quarter adjusted loss, saying the results were “significantly impacted” by the COVID-19 pandemic and the grounding of its 737 Max planes. Revenue, down 25%, also came below Wall Street consensus.

Boeing delivered “a messy 2Q as expected,” Jonathan Raviv at Citi said in a note Wednesday.

“At this stage of the crisis where the aero industry is still trying to find its footing, the numbers that stand out are cash and cash balances where things looked ‘ok,’” with Boeing burning through less cash in the quarter than feared and ending with about $32 billion on the balance sheet, he said.

“Actual (defense and aerospace) results are terrible this reporting season, but in some cases not as bad as feared,” Raviv said. The “entire industry is acclimating to the reality of a prolonged recessionary environment as opposed to a relatively shorter public-health crisis environment. That means it’s not clear when the recovery comes and it means lower-for-longer.”

Analysts at UBS also praised better-than-feared free cash flow, with a burn around $5.6 billion putting the year-to-date usage at $10.4 billion. Going into the report, cash flow was a top concern for Wall Street.

“We would not have been surprised by a $8B+ burn in the quarter given the lower deliveries so clearly a positive,” UBS analyst Myles Walton said in a note.

In the statement accompanying results, Boeing leaned on the “diversity” of its portfolio. Its government services and defense and space programs provide “some critical stability for us in the near-term as we take tough but necessary steps to adapt for new market realities,” Chief Executive David Calhoun said.

Air travel has ground to a standstill with the pandemic, with hopes for a partial recovery dimming amid the recent surges in COVID-19 cases in several U.S. states.

According to a Jefferies note on Wednesday, the total number of flights worldwide are up 3% from last week, but down 55% on year; global capacity is down 73%. Despite tight capacity, the average price of an economy ticket is down 19%, while the average for a business class ticket is down 18%.

The news wasn’t much better for the grounded 737 Max.

“Our estimates had factored in (Boeing) reaching the 31/mo production rate by Q1 2022,” she said. Moreover, the production ramp assumes that regulatory approvals will allow deliveries to resume during the fourth quarter of this year.

The Wall Street Journal recently reported that many doubt that a return to service will be possible before 2021.

The plane family, a “Goldilocks” long- and short-haul jet for airlines the world over, has been grounded since March 2019 following two deadly accidents less than five months apart blamed on a faulty anti-stall system. Boeing has been working on software and hardware changes and to get those changes approved, while completing pilot training and other maintenance checks.

Boeing shares have lost 49% this year, compared with losses around 7% for the Dow Jones Industrial Average DJIA, +0.37% and contrasting with gains under 1% for the S&P 500 index SPX, +0.87% in the same period. Boeing is a Dow component.