Home
Stocks
Key Words: Should Apple worry about what 3M said about smartphones?
Prev Article Next Article
This post was originally published on this site 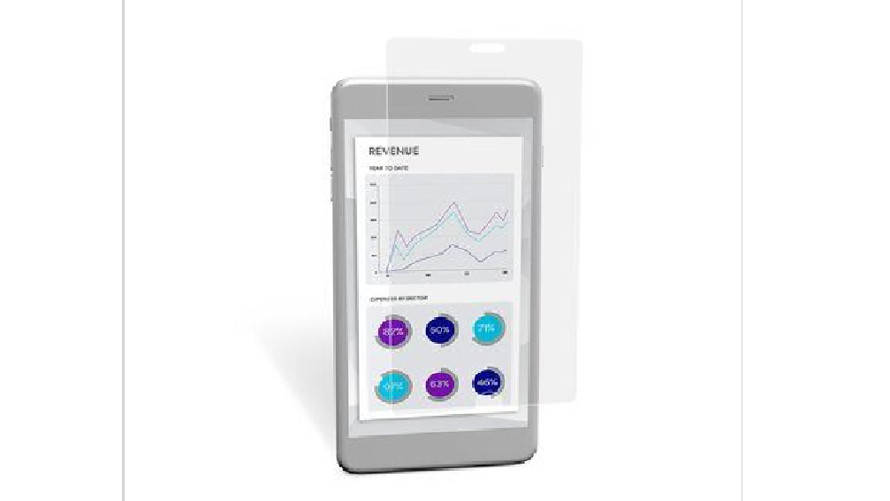 A little insight into the smartphone market, ahead of Apple Inc.’s earnings report due out on Thursday, came from what many may see as an unlikely source — N95 face masks, Post-it Notes and Scotch tape maker, 3M Co.

“ “Our electronics-related business was down 1%, with strong growth in semiconductor, factory automation and data center, which was offset by continued softness in consumer electronics, particularly smartphones.” ”

3M’s electronics business isn’t that big. It is just part of the company’s transportation and electronics business segment, which saw second-quarter sales fall 20.9% from a year ago to $1.9 billion to miss expectations of $2.0 billion. The segment’s sales represented 27.0% of 3M’s total sales of $7.18 billion.

Although Apple AAPL, -1.01% has been trying to de-emphasize its smartphone business, it still generated $28.96 billion in sales during Apple’s fiscal second-quarter ended March 28, or 49.7% of total revenue of $58.31 billion.

Apple is scheduled to report fiscal third-quarter results after Thursday’s closing bell. The FactSet consensus for iPhone sales of $22.20 billion, or 42.6% of expected total revenue of $52.13 billion.