Home
Stocks
Earnings Outlook: Ford, GM earnings preview: Cash burn will be one of the main second-quarter focuses
Prev Article Next Article
This post was originally published on this site 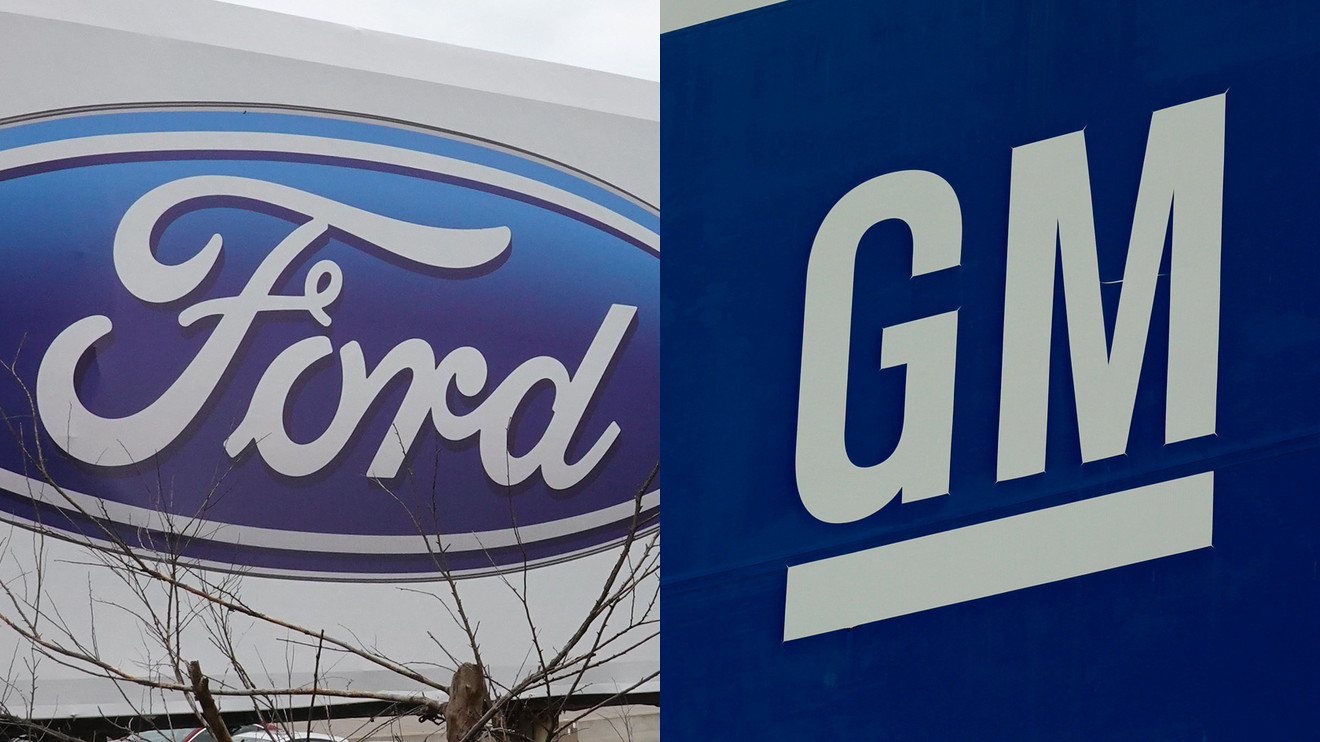 General Motors Co. and Ford Motor Co. are slated to report second-quarter earnings this week, weathering an unprecedented decline in auto production and deeper concerns about demand for vehicles and other big-ticket items with the coronavirus-related economic destruction.

The auto makers’ results come on the heels of another blowout quarter for U.S. competitor Tesla Inc. TSLA, -2.30%, which posted a surprise GAAP and adjusted profit last week.

“The outlook for the auto industry was souring before COVID-19 shut down plants,” said David Kudla, CEO of Mainstay Capital Management.

By the end of 2019, investors and many in the industry feared that 2020 sales wouldn’t be on par with sales in recent years, which were banner times for auto sales.

“There is no doubt that auto makers suffered a substantial hit during the second quarter, but proactive balance sheet actions have allowed these companies to bear the brunt of this shutdown without crippling them,” he said in a note.

Earnings: Consensus from 18 Wall Street analysts polled by FactSet calls for a GAAP loss of $2.01 a share for GM, which would contrast with a GAAP profit of $1.66 a share in the second quarter of 2019. The analysts expect an adjusted loss of $1.77 a share, after an adjusted profit of $1.64 a share a year ago.

For Ford, 19 analysts expect a GAAP loss of $1.26 a share, contrasting with an EPS of 4 cents in the second quarter of 2019. The analysts call for an adjusted loss of $1.17 a share for the quarter, versus an adjusted profit of 28 cents a share in the year-ago period.

Estimize, a crowdsourcing platform that gathers estimates from Wall Street analysts, as well as buy-side analysts, fund managers, company executives, academics and others, is expecting an adjusted loss of $1.61 a share for GM, and $1.04 for Ford.

What else to expect: Auto production declined an “unprecedented” 45% in the second quarter compared with second quarter 2019, analysts at Deustche Bank said in a note Tuesday.

U.S. retail vehicle sales have recovered closer to pre-COVID, but the resurgence of cases creates uncertainty for an outlook for auto makers and related industries, they said.

For GM, investors will keep a keen eye on the second-quarter cash burn and the current capital structure, Mainstay’s Kudla said.

The quarter’s burn was forecast to be between $7 billion and $9 billion, but that figure is likely better on the back of better-than-expected late second-quarter sales, he said.

GM earlier this month reported a 34% decline in quarterly sales, but said that retail sales had recovered “significantly” in May and June in relation to April.

Ford could also surprise markets on the upside, the Deutsche Bank analysts said. That would be thanks to a “stronger output of North America trucks in the quarter than initially expected, and potential upside to Ford Credit from higher residual values than contemplated,” they said.

Analysts at Goldman Sachs also sounded a more positive note on Ford and GM in a recent note. They point to an improving outlook for sales; a mix shift toward pickups and SUVs, which offer better profit margins; and higher margins in their financing businesses as some of the reasons for their better hopes.

“That said, we still expect weak 2Q cash flow for both companies given the challenging macroeconomic environment in the quarter caused by COVID-19,” the Goldman analysts said.