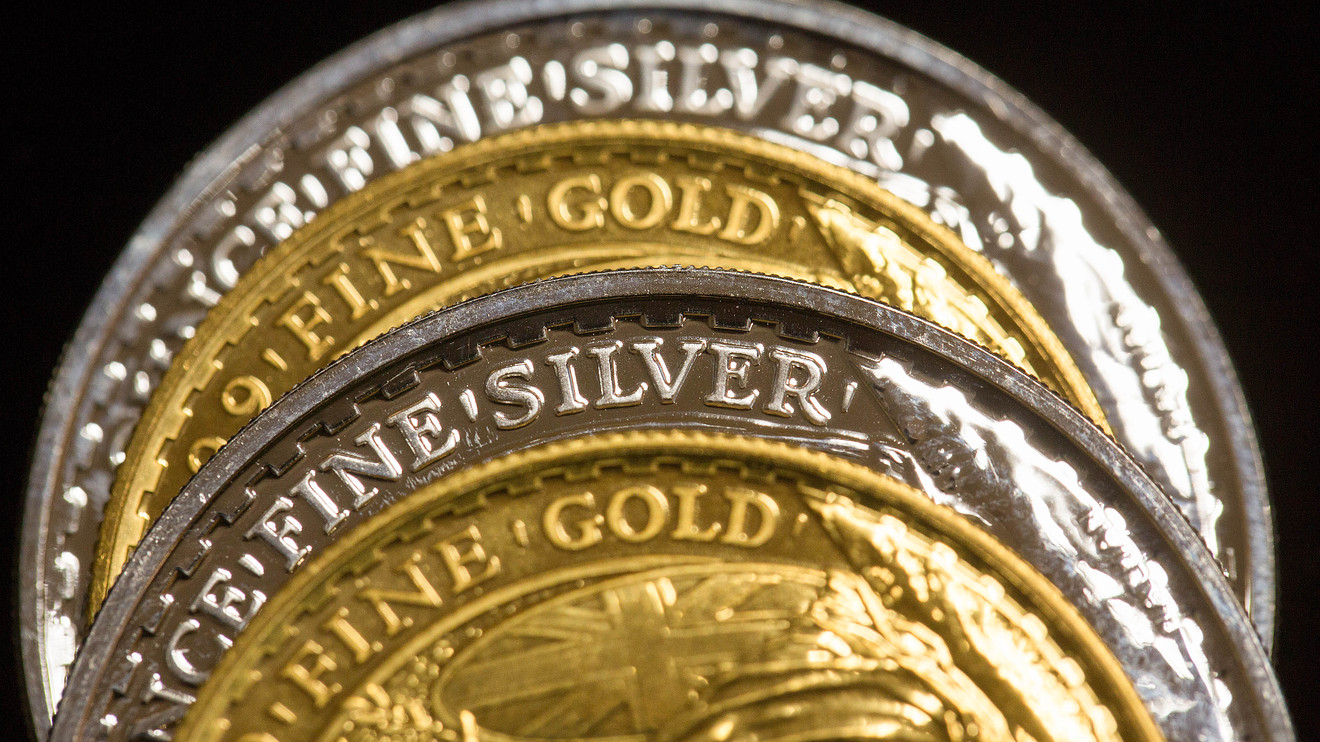 Gold and silver rose further Wednesday, getting a boost after China said the U.S. had ordered it to close its Houston consulate, marking a further rise in tensions between the two countries and sparking demand for haven assets.

“Gold squashed any doubts that it is a safe haven and only subject to further strength when broader risky assets rally,” said Edward Moya, senior market analyst at Oanda, in a note. “Gold jumped higher after the U.S.-China dispute over the Houston consulate added to concerns that their relationship is beyond repair.”

China’s foreign ministry said it was ordered to shut the consulate, which serves much of the South, in what it called an “unprecedented escalation” by the U.S., threatening retaliation if the decision isn’t reversed. The U.S. State Department said it ordered the closure to protect American intellectual property and private information, according to media reports citing a brief statement.

Gold had already found support on expectations for an additional round of U.S. fiscal stimulus, which is seen contributing to the potential for further U.S. dollar weakness. A weaker dollar can be supportive to commodities priced in the unit, making them cheaper to users of other currencies.

Silver, meanwhile, has surged nearly 18% so far this week, with analysts saying the metal was overdue for a catch-up with gold.