Home
Stocks
Key Words: Warren Buffett’s ‘lost some of his mojo,’ says longtime Berkshire shareholder with millions at stake
Prev Article Next Article
This post was originally published on this site 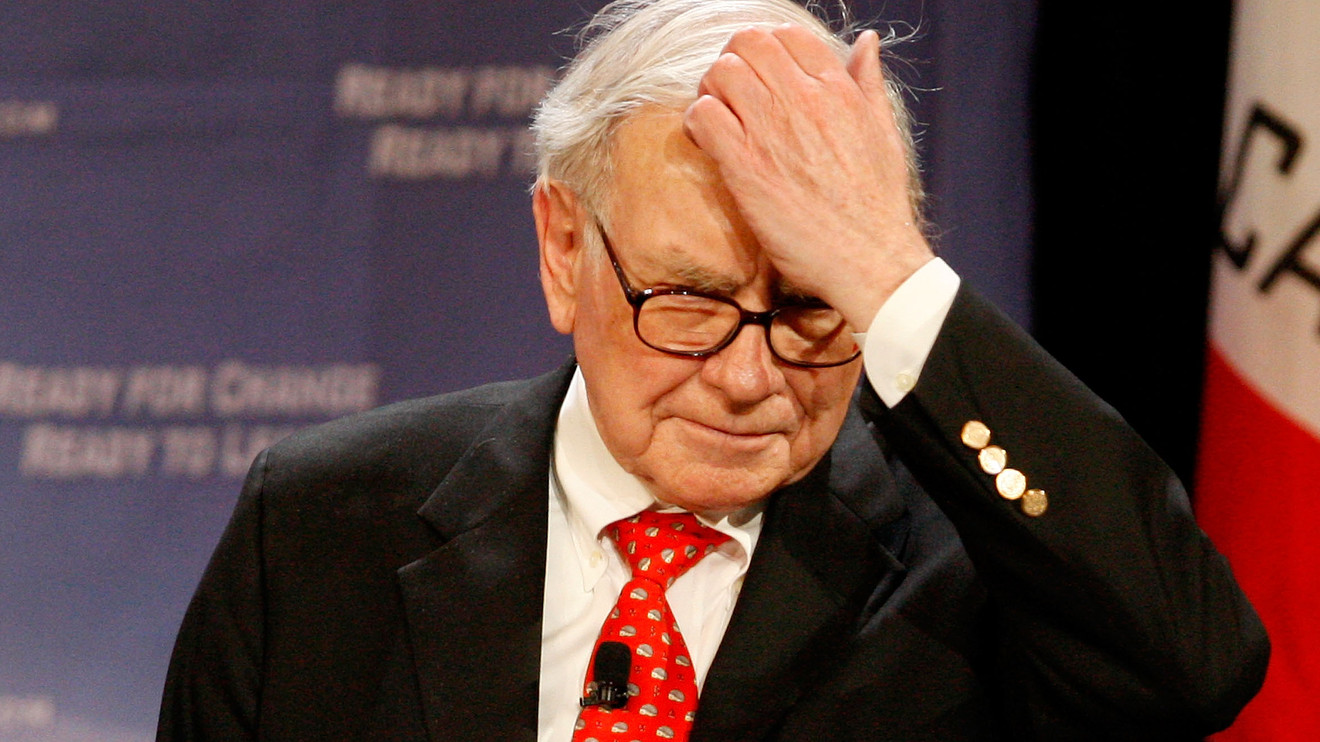 “Berkshire BRK.A, -0.61% needs an activist,” he said, pointing to the slowing pace of the firm’s buybacks. “We don’t own the stock for capital preservation. We own the stock to create wealth.”

A couple of months later, and Smead is still levelling criticism at the Berkshire boss.

“ ‘He won’t say anything because he’s 89-years-old and doesn’t want anyone to be angry when he dies. He’s lost some of his mojo.’ ”

That’s Smead explaining to Business Insider why Buffett has mostly refrained from raising a yellow flag in the face of persistent outperformance by the big technology names.

“The action in the glam tech stocks, with the recent parabolic move up, looks like the kind of financial euphoria that Buffett has traditionally warned investors about,” he said.

Read:Berkshire has lost more market cap this year than all but 4 U.S. companies

Not only does Buffett want to avoid making investors mad, Smead explained, but he could also be attempting to wean his devotees off his market wisdom.

“When he’s gone he doesn’t want everybody to be dependent on him,” said Smead, who has $66 million of his $1.4 billion stock portfolio invested in Berkshire, as of the end of March.

Smead went on take issue with Buffett telling investors to buy the S&P 500 SPX, +0.09% at the annual meeting in May, despite the fact that the index is increasingly weighted toward the kind of “gruesome” stocks that he has warned against in the past.

One of those index heavyweights, Apple AAPL, -0.23% , which accounts for almost half of Berkshire’s stock portfolio, is another area of concern for Smead. He said the iPhone maker is way too overpriced for a mature growth company and it won’t be able to sustain its pace. If the stock takes a hit, Berkshire will certainly feel the impact.

On a positive note, Smead told Business Insider Buffett “is on the right track” after his $10 billion deal for Dominion Energy’s D, +1.90% natural-gas assets, along with his uptick in buybacks.

Stocks were in the green in Wednesday’s trading session, with the Dow Jones Industrial Average DJIA, +0.09% , S&P and tech-heavy Nasdaq Composite COMP, -0.24% all moving slightly higher. Berkshire shares, however, were stuck in the red.