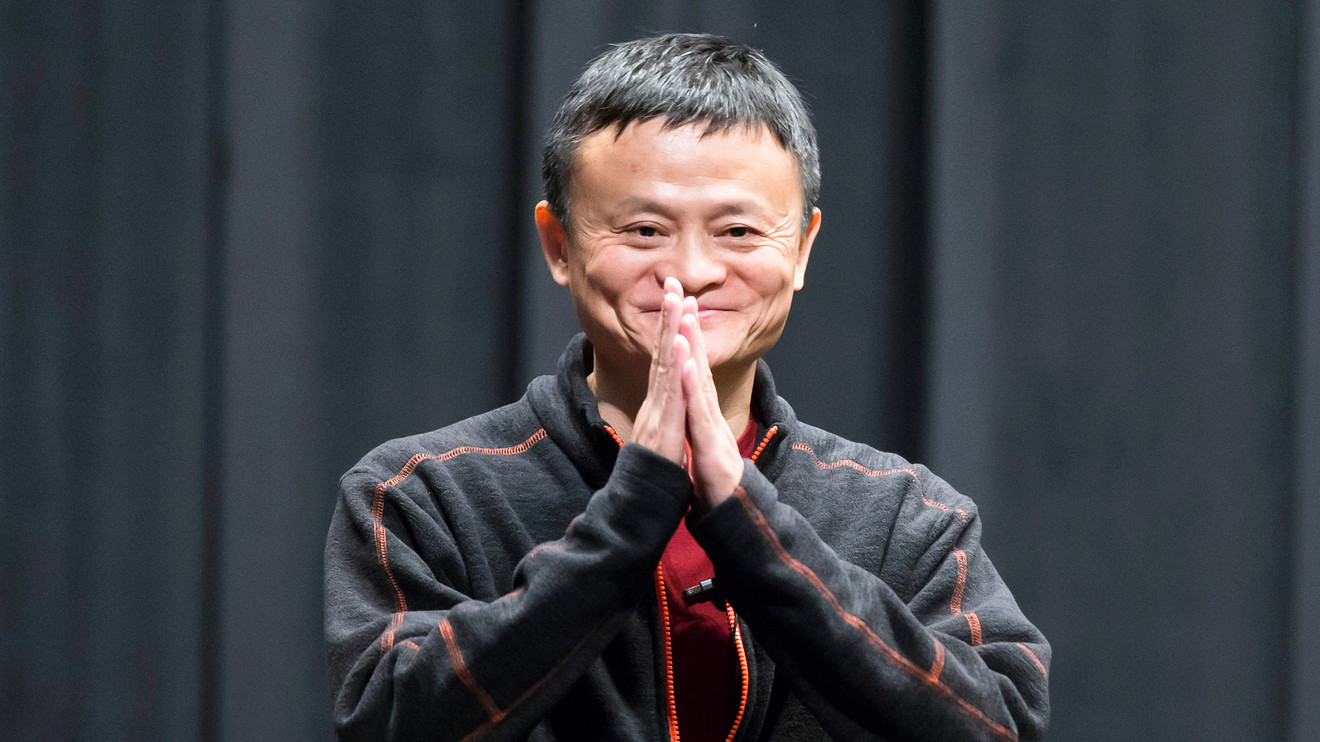 Ant Group Co., the Chinese technology and financial-services giant that owns popular mobile-payments network Alipay, said it is planning initial public offerings in Hong Kong and Shanghai, bypassing New York as it seeks to accelerate its growth in China and abroad.

The Hangzhou-based company, which was founded by billionaire Jack Ma and is one of the world’s most valuable startups, said it is targeting concurrent listings on China’s year-old, Nasdaq-like STAR market for homegrown technology companies and Hong Kong’s stock exchange.

Ant is moving to list closer to home while tensions flare between the U.S. and China, including threats of sanctions on Chinese officials and delisting Chinese firms from U.S. stock exchanges. Back in 2014, e-commerce giant Alibaba Group Holding Ltd. BABA, +2.42% —from which Ant’s flagship Alipay business was spun out of—chose New York as its listing venue and raised $25 billion. It was the world’s largest IPO until Saudi Aramco’s listing last year.

Ant didn’t give a time frame for its IPOs or a fundraising target, but a person familiar with the matter said the company is aiming for a market valuation exceeding $200 billion and hoping to list later this year. The combined stock offering could be one of the largest in history, as companies generally sell at least 10% to 15% of their shares when they go public.

Most popular on WSJ.com:

•Face masks really do matter. The scientific evidence is growing.